How long have you been doing photography? About 7 years.

What style or genre most interests you?  I've tried different styles, from weddings and portraiture, to street and landscape photography.

Magadan was founded in 1929 as a base for transfering Gulag prisoners who arrived by sea to work at the Kolyma gold mine. The city is situated between Gertnera and Nagayeva bays, in the Magadanskaya oblast territory, on the coast of the Sea of ​​Okhotsk.

Magadan is a very windy town. According to some accounts, the origin of the name "Mongdan" -(windy place) comes from the Evenk language.

The climate in Magadan is harsh, with short summers, which accounts for the period of "white nights" that persist throughout the summer: a time when the sun barely sets below the horizon.

In 1968, the famous soviet singer Vladimir Vysotsky came to Magadan to visit a friend. After this trip, Vystotsky produced the song "My Friend went to Magadan"

Some say that the main street of the city - Lenin street - is the longest street in the world (2930 km), because it connects to the Kolyma federal road, also known as "The Road of Bones".

In Magadan you should definitely visit the two bays, Gertnera and Nagayeva, to see the spectacular views of the sea. The second place worth a visit is the monument to victims of the Gulag repressions: "Mask of Sorrow." In addition, regional museums have great historical expositions. 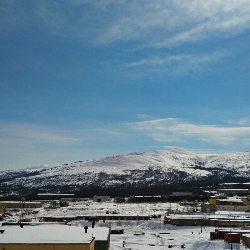 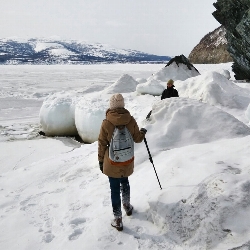 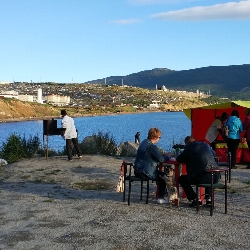 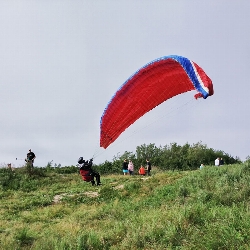 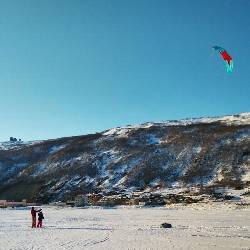 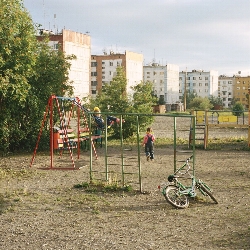 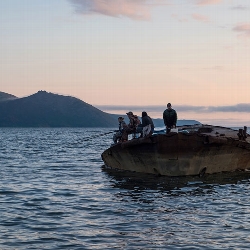 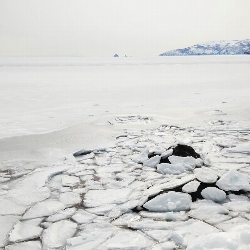 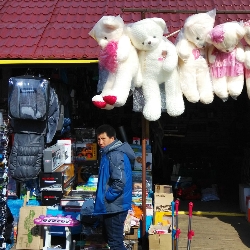 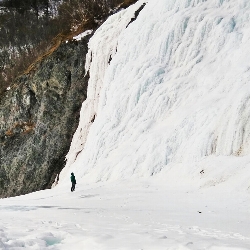 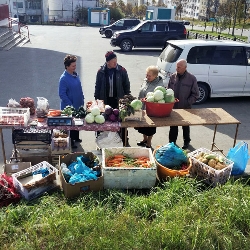 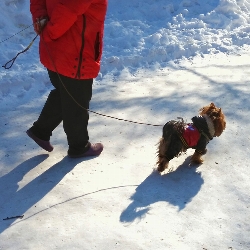