How long have you been doing photography? I began in 2004 and mainly like to do street photography.

Can you give us a short description of your city? Krasnodar is the capital of the Krasnodar Kray (or, as it is commonly called, the Kuban), Russia's southernmost region. Two-thirds of the Kray is plains, one-third is mountains – the Northern Caucasus. It is washed by two seas: the Black and the Azov. The city's former name was Yekaterinodar, in honor of Tsarina Catherine II, who gave Kuban to the local cossacks and who founded the city here in 1793. Krasnodar is Russia's agricultural kingdom.

What is something about your area that only locals would know? (1) There is a legend that, when Shukhov's Hyperboloid Tower was filled with water, a local kept a crocodile there. (2) Krasnodar has the world's highest number of malls per capita. (3) In the summer, Krasnodar's taxi drivers charge extra to turn on their air conditioning.

Which places or sites are a must for someone to see if they visit your area? The ship crossing in Adygey. The local VDNKh that has been turned into "Skazka," a collection of children's parks. The skate park in the forest near the Olymp Sporting Center. The ancient Vsesvyatskoye Graveyard in the center of the city. 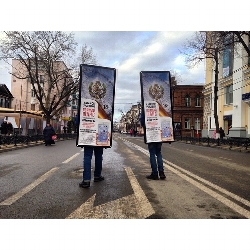 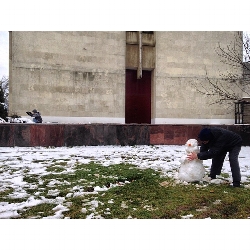 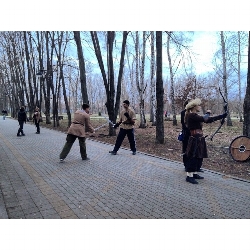 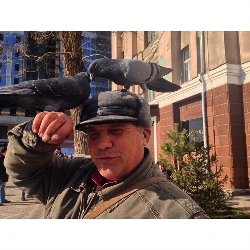 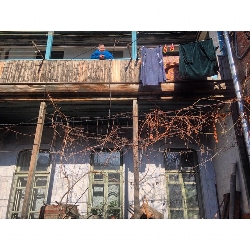 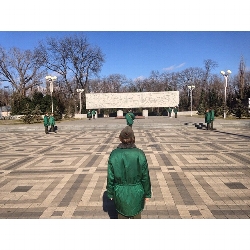 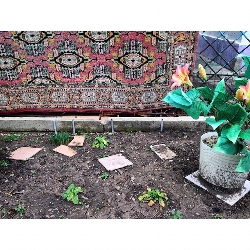 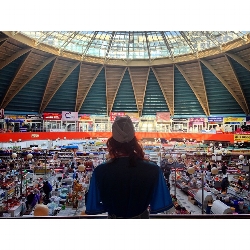