1. Sometimes the best way to have a serious debate is with good old-fashioned fisticuffs. Two prominent Russian journalists got their brawl on during a live radio show while discussing the question, “Is Stalinism a disease that needs to be treated?” One answered with a vehement no and accused the other of “spitting on” Stalin’s victims, and then the fists started flying. The original discussion topic was inspired by the Ministry of Culture’s recent decision to ban the movie The Death of Stalin from Russian theaters for its disrespectful portrayal of Russians. Clearly, Stalin controversy is just as catching as this year’s flu – not to mention as likely to knock you out.

2. It’s 2018, but getting your rubles is starting to feel a little bit like 1984. The private Russian bank Alfa-Bank announced that it will begin tracking the emotions of its customers through special cameras. These cameras will capture and analyze the emotions of the clients and then give service scores to staff. Big Brother – er, Alfa-Bank – claims this will help customers avoid surveys and phone calls. That part doesn’t sound so bad, but let’s hope they can read an “I’m creeped out” face for folks who didn’t sign up for Candid Camera.

3. When they say everyone has a right to vote, they mean every ONE. The Russian diplomatic mission in Pyongyang, North Korea, will be opening a polling station on March 18 for the one and only permanent Russian resident of North Korea, Vladimir Li, to take part in the presidential election. For his part, Mr. Li will be traveling 100 miles from his city of Wonsan to fulfill his democratic duties. And you thought finding your way to the local elementary school to vote was a chore. 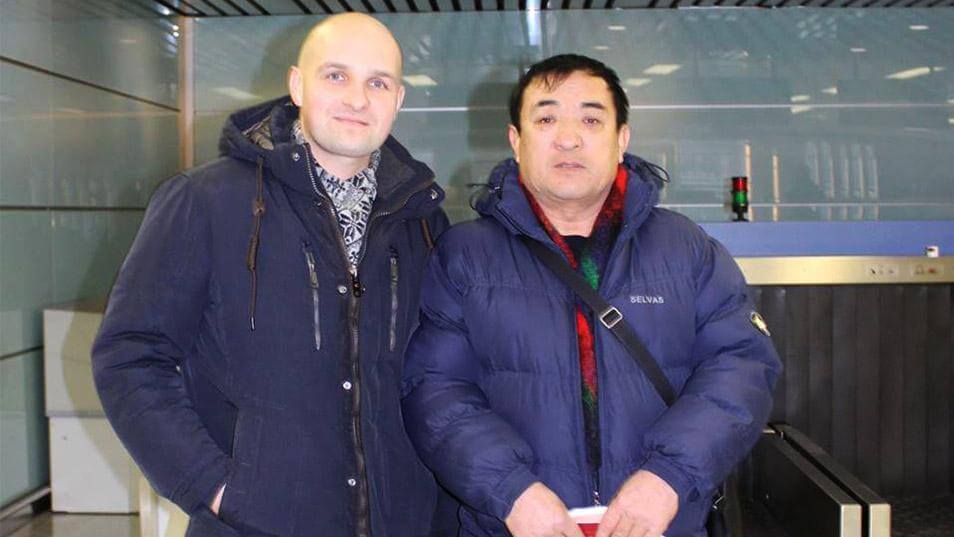 “Is it possible for God’s temple to be built without permission? This is decided from above.”

—Andrei Khobets, a local government official in St. Petersburg, in response to questions about why a new Orthodox church was being built without all of the proper permits.