How long have you been doing photography? I am not a professional photographer. I merely photograph what seems interestiong or beautiful to me, like most people. Photography to me is like a visual notebook.

What style or genre most interests you? I love portraits and landscapes, both looking at them and taking them.

Can you give us a short description of your city? Where is it located? What is it famous for? I photographed my hometown: Smolensk and Smolensk Oblast. Smolensk is a provincial city located 400 km west of Moscow. It is not large, just a bit more than 300,000 residents. Smolensk is a keystone city: for its more than 1000-year history it has stood on the path of armies seeking to sieze Moscow. The Polish-Lithuanian state, Napoleonic France, the Second World War... more than once Smolensk was beseiged and destroyed, but to this day its courage and perserverence are a source of pride to every Smolenskers. Smolensk is a Hero-City, a place of beauty and hard work. Smolensk Oblast is the homeland of the composer Mikhail Glinka, the writer Isaac Asimov and the cosmonaut Yuri Gagarin.

What are some things that only locals would know about the city? Many believe that Smolensk Oblast is the site of many hidden treasures. The most famous is Napoleon's Treasure. According to legend, after his 1812 retreat from Moscow, Napoleon's army tossed the treasures they stole when they occupied the Russian capital into Semlyovsky Lake in Vyazemsky Region. During the Second World War, in conditions of extreme secrecy, not far from Smolensk the German army created an underground complex called Berenhalle, which had a bunker for Hitler. To this day the rumor of a secret Hitler Bunker (and the treasures hidden there) persists. To this day, treasure hunters are looking for valuables that Count Sheremetyev hid in his estate in Smolensk Oblast, when he hastily fled the country in 1917.

Which places or sites are a must for someone to see if they visit your city? One of the city's main sites is the Smolensk Fortress Wall. It as built in the sixteenth century for the city's defense, and has survived to the present day. You can climb up on one of its towers and see a panorama of Smolensk, and thereby prove for yourself if one of the many city legends about the ghosts of the fortress wall are true. According to one story, one of those ghosts is that of a beautiful young woman, buried in one of the towers when the fortress was being built. Reputedly, her laugh can be heard to this day, and thus the tower is named Veselukha (little happy one).

Old churches have been preserved in the city, for example the Church of Peter and Paul and Svirsky Church, built in the twelfth century. On Cathedral Hill the Cathedral of the Assumption of the Blessed Mary rises up. It was built in the seventeenth century.

Take a walk through the historical center: here architecture from the nineteenth century sits peacefully alongside that of ancient monasteries.

And, in order to bring you good luck, I recommend you visit the bronze deer in Blonya Park and stroke his private parts. Judging by how they shine, both guests and residents of the city have been very lucky indeed.

One of the world's largest enterprises for cutting diamonds is in Smolensk, the Kristall Factory. There is also the distillery Bakhus. Thus, one could, as a souvenir, pick up some diamonds or the famous Smolensky Balsam. 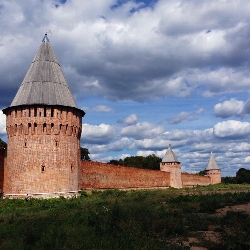 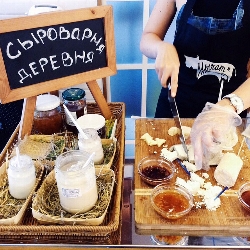 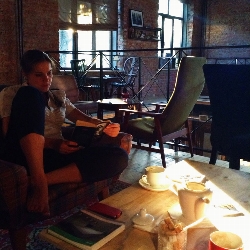 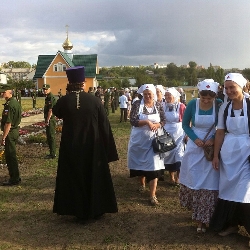 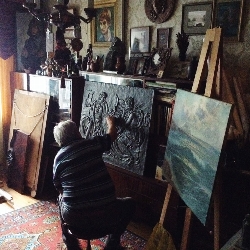 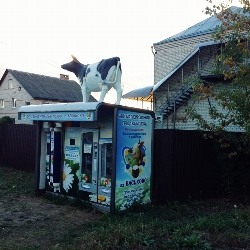 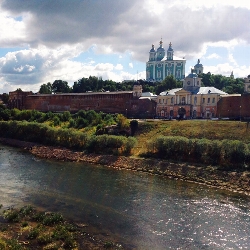 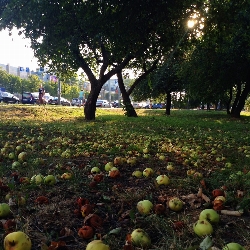 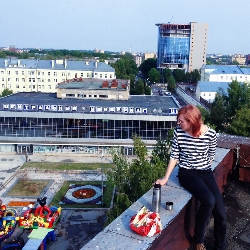 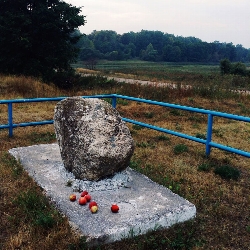 Why Invading Russia was Hitler's Downfall

1570
Treaty of Stettin, between Denmark and Sweden, ends the Northern War, which will allow the parties to turn their eyes to Russia.

1368
Russian forces beat back Lithuanians at Trostna river, near Moscow.

How to name your baby (and not get arrested)