How long have you been doing photography? Since 2006.

What style or genre most interests you? From a professional point of view I am interested in documentary photography, and news and sports reporting. But my true love is street photography.

Can you give us a short description of your city? Where is it located? What is it famous for? The city of Tchaikovsky in Perm Krai was named after the great Russian composer Pyotr Ilyich Tchaikovsky, who was born in the neighboring town of Votkinsk. In 1955, they began building a massive hydroelectric station on the Kama River, and on the outskirts of the construction site a workers' village rose up. By 1956 it had already attained the status of a city, and the name Tchaikovsky was proposed by the residents of the city themselves. At present, the population of the city is about 80,000 persons.

Tchaikovsky is known for its winter sporting traditions. The city has an Institute of Winter Sports, an alpine ski center, the biathlon center, Snezhnika, and a ski-jump complex where international competitions are held.

What are some things that only locals would know about the city? Tchaikovsky is located on the border with the Udmurt Republic. Just outside Tchaikovsky is a small village called Novy ("New"), the residents of which all work in Tchaikovsky. Yet there is a one-hour time difference between the Udmurt Republic and Perm Krai, and a two-hour difference between Moscow and Udmurtia. So it is that the residents of Novy must rise one hour earlier, in order to get to work on time, even though it is just a five minute drive away.

The most interesting twist happened in 2010, when the administration of the Udmurt Republic decided to change over to Moscow Time. Thus, for a few years the unlucky residents of Novy were forced to live in a parallel world: on the one hand, their village was living on Moscow Time, on the other, their work/study/daytime world in Tchaikovsky was two hours ahead. Luckily, a few years ago, Udmurtia returned to its previous time zone and so the difference returned to just one hour.

Which places or sites are a must for someone to see if they visit your city?  Central Square, Tchaikovsky Square, Snezhnik Biathlong Complex, the city beach, the Park of Culture and Rest, the embankment and pier. 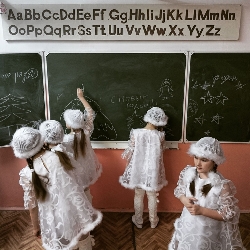 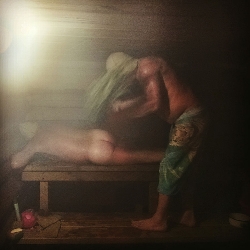 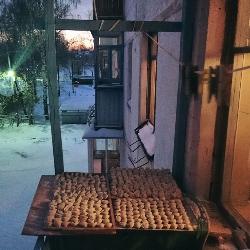 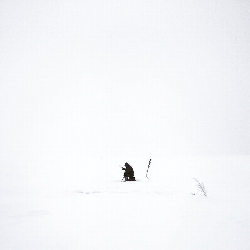 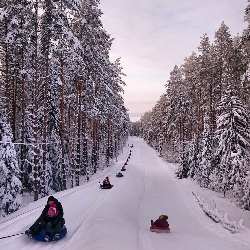 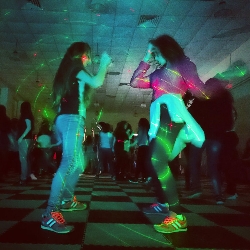