Politics and Technology: And never the twain should meet

Russians Dying to Get New iPhones

1. Russians went to X-treme lengths this week to get a chance at buying Apple’s new iPhone XS models, which cost over $1,000 in Russia. If you think that’s an absurd price, driven by consumer culture and the unhealthy hold Apple has over the world, get this: in Moscow people were selling their place in line for as much as $6,000! Why would a place in line cost six times as much as the phone? Well, in part because people were waiting in line for up to five days, and don’t forget that time is, er, an iPhone. And don’t even get us started on the Russian headstone that looks like a massive iPhone... 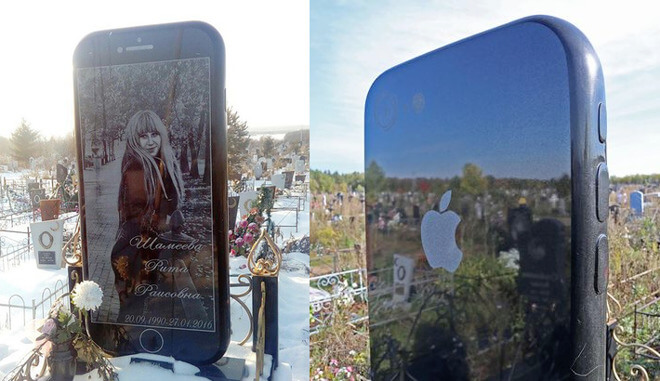 2. In a few unfortunate instances, it is simply inappropriate to take a selfie. One trailblazing member of the Duma is trying to convince his fellow members that while they are voting on legislation should be one of those instances. Vyacheslav Volodin warned his comrades that doing both at the same time could end in an unfortunate mistake (since both voting and selfie-taking require concentration). Volodin’s public stance may have been prompted by one member’s accidental vote in a similar situation. Of course, this to some degree counters the party line: in January the government offered iPhones (of course) as prizes for the best selfies taken at the polls!

3. Yet another American-turned-Russian entertainer is considering the shift to politics, following the brave lead of Jeff Monson. Steven Seagal, an American movie star and recently minted Russian citizen, has announced his intention to run for governor of Primorsky Krai, which is located in Russia’s Far East and has Vladivostok as its administrative center. The results of Primorsky Krai’s original September election were annulled due to allegations of severe fraud (clearly some thought they were Above the Law). The elections will be reheld in December of 2018, though it is unclear if Seagal will actually be eligible to run, or whether he would even take the Executive Decision to do so (though, admittedly, the urge toward politics can be Hard to Kill). 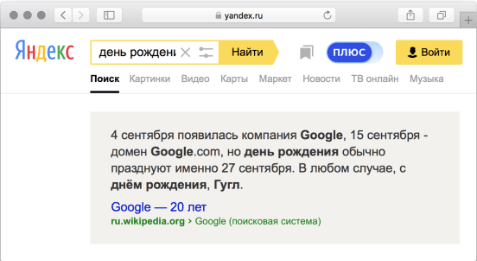 “Colleagues, you can’t make decisions and selfies at the same time”

This is the work that made Chekhov, launching his career as a writer and playwright of national and international renown. Retranslated and updated, this new bilingual edition is a super way to improve your Russian.