Russia’s got a bone to pick with Halloween. Since it falls on the eve of All Saints’ Day, the celebration’s focus on candy and costumes rankles some Russian Orthodox believers. Still, some young folks dress up and celebrate for fun. Many Russians either ignore the holiday, considering it a Western sort of spook, while others decry the candy binge it often entails for tender-toothed youngsters. Wherever you fall, here are some scary and spooky stories to give you a shiver. 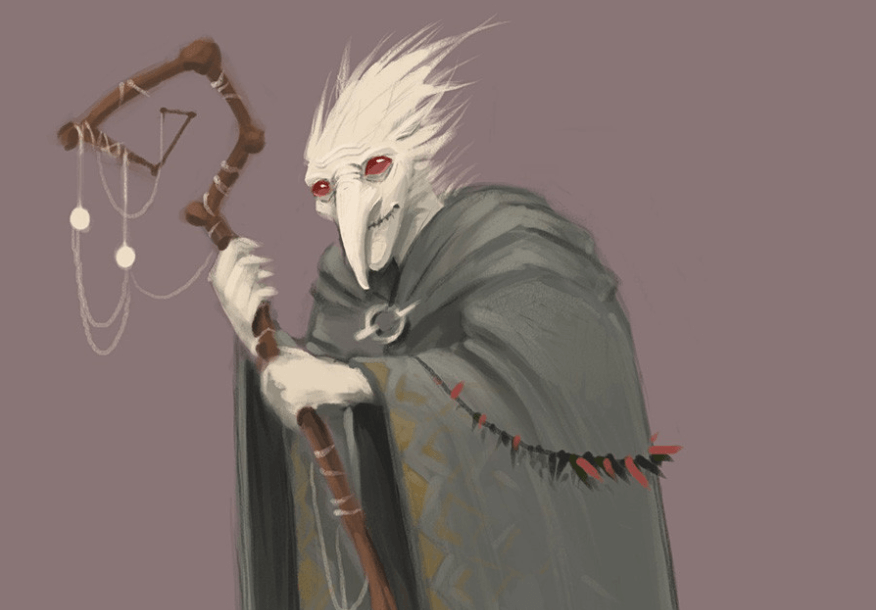 1. Think twice before you don that tiger skin or mount a mammoth tusk for your costume: endangered species face internet trafficking as well as illegal hunting. Luckily, officials have barred over 1000 such websites.

2. Is a severed pig’s head engraved with a pentagram a Halloween costume gone wrong or the start of a barnyard horror movie? Since it was left on the door of a supporter of anti-corruption activist and presidential hopeful Alexey Navalny, there’s a slight chance it’s also a political statement.

3. Hallowon’t? If you change your mind and want a Russian-themed costume, here are ideas for DIY creations to represent Russia in your wicked wardrobe.

"Despite being widely known, Halloween has failed to be absorbed into Russia’s (culture) – only three percent of those familiar with Halloween plan to celebrate it."
—A survey by the All-Russia Public Opinion Research Center on Russians’ attention to Halloween this year.

"Tear Down This Wall!"