Pretty (and Pierced) Pictures, a Brutal Bridge, and a New Hope for Han Solo

St-Art Wars, Coming Soon to a Theater Near You

1. Art imitates life, and sometimes life destroys art. This week a Russian man attacked a painting by Ilya Repin with a metal pole, badly damaging it. The painting, “Ivan the Terrible and His Son Ivan on November 16, 1581,” portrays Ivan the Terrible holding his son after having mortally wounded him. It is controversial, as some dispute the event’s occurrence. The man responsible claims that he had just consumed vodka and became overwhelmed. The museum is planning to restore the painting, so there’s hope that this event won’t end as Terrible-y as initially thought. 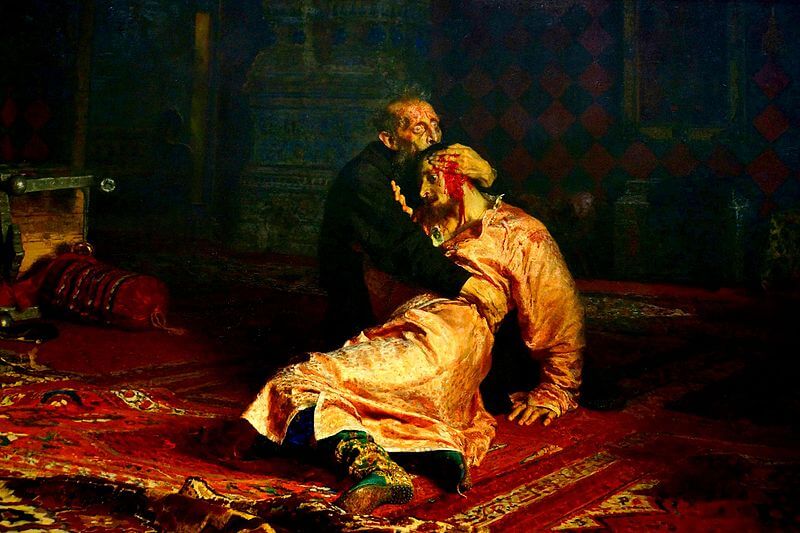 2. Last week was all about “Putin’s Bridge”, this week is about a different but similarly (in)famous Russian bridge, the so-called Bridge of Stupidity. This St. Petersburg bridge, a small overpass, reached a major milestone this week, claiming its 150th truck victim. Most trucks cannot clear the 2.7-meter-high (8.85 foot) underpass, but many have tried, earning the bridge its moniker and their drivers a trip to the repair shop. The big 1-5-0 garnered the bridge a cake and a new banner warning drivers of its dangers. Here’s hoping the next 150 takes longer to achieve than the first 150! 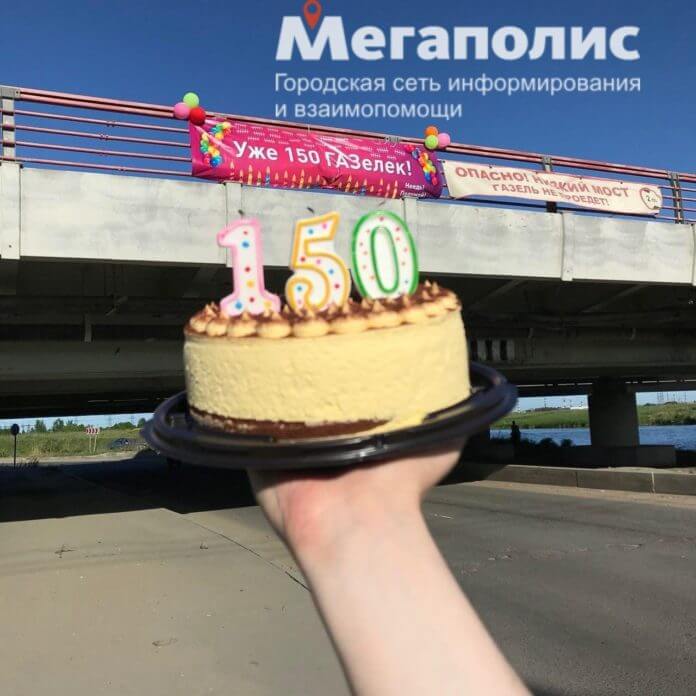 3. It’s the fastest hunk of junk in the galaxy, it made the Kessel Run in less than 12 parsecs, and now Han Solo’s Millennium Falcon is parked on top of the Aviapark shopping center in Moscow. In painted form, at least. Six artists took five days to paint the storied Star Wars ship on top of the building, just in time for Solo to make his appearance at the Russian premiere of the film Solo: A Star Wars Story. This further proves that, no matter what the galaxy throws at this bucket of bolts (h/t Princess Leia), the Millenium Falcon (that’s Сокол Тысячелетия to Russian-speakers, in case you were wondering)  isn’t disappearing anytime soon.

“I wanted to leave, but then dropped into the [gallery’s] buffet and drank 100g of vodka. I don’t drink vodka and became overwhelmed by something.”

Tsar Ivan IV had a bit of a temper. When you look at his record of dramatic self-exile, tyrannical persecution, domestic abuse, and abrupt changes of heart, you realize that the current meaning of "Terrible" fits him quite well.

1971
Salyut I - the first space station to orbit Earth - launched into Earth's orbit.

1853
Russia claimed protectorate over Turkey leading to the Crimean War.