If you’re an American in Russia in December, your surroundings may feel eerily familiar: people put decorated trees up in their homes, stress out about buying presents, plan for good times with family and friends… But then December 25 comes and goes, and yet nothing seems to change. What gives?

As a matter of fact, the big winter holiday for Russians is New Year’s Eve, not Christmas. Orthodox Christmas falls on January 7, and is fully and truly a religious holiday. New Year’s Eve, on the other hand, has all the familiar trappings of Christmas, but with nothing religious about it. Who’s behind this? Those atheist communists, right?

Sure, the Bolsheviks eliminated Christmas as a holiday, banning its celebration in 1929. They were also responsible for the strange order of the holidays: when they switched the country over to the Gregorian calendar, suddenly all the church holidays (which were and still are timed to the Julian calendar) were shifted with respect to civil holidays. This suited the Bolsheviks just fine, as it undermined the stability of the church. When all was said and done, New Year’s remained as the only winter holiday. 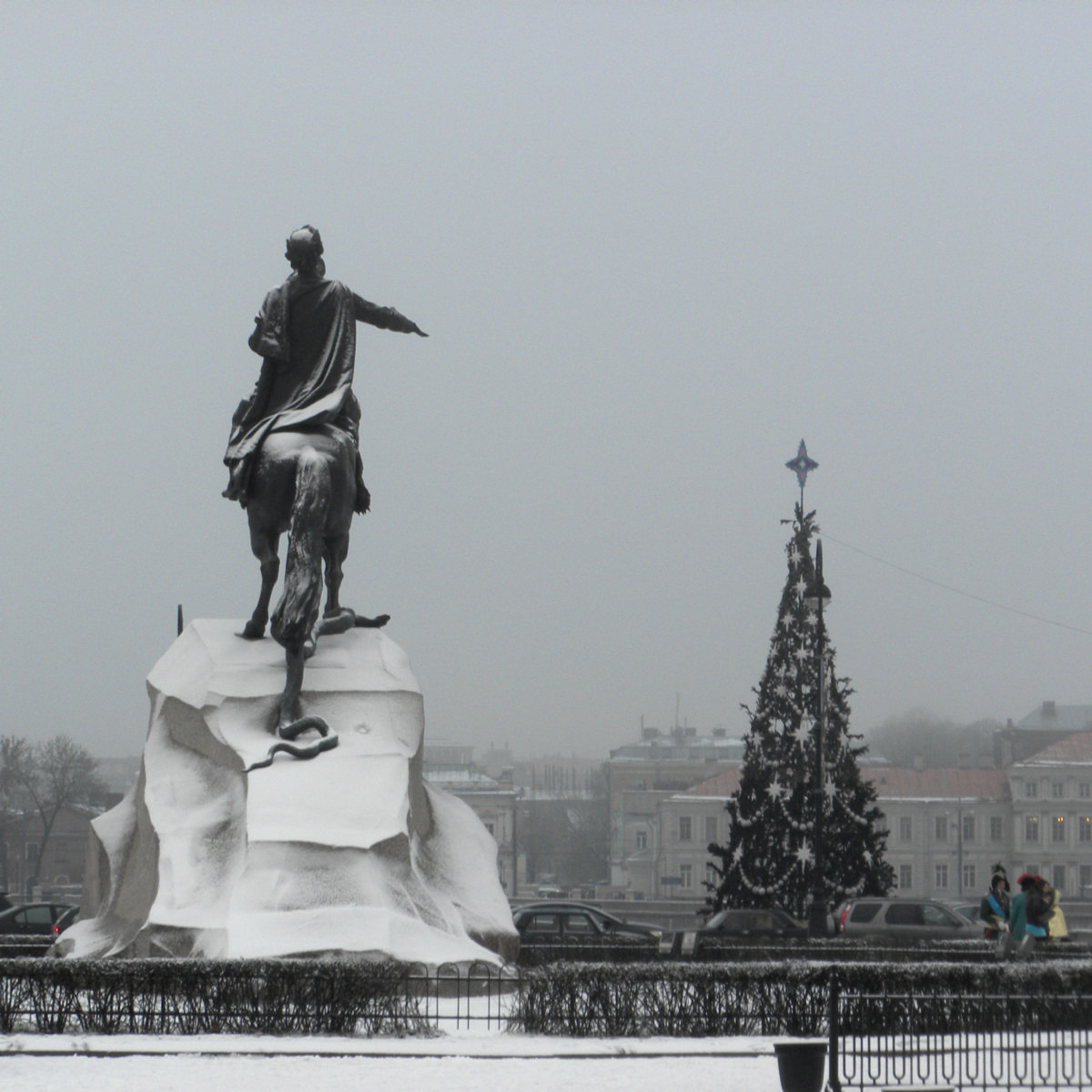 Thus Peter decreed: here there is to be a tree.

But for New Year’s to remain, it had to first be introduced. As with several other important changes in Russian society, this, too, originated with Peter the Great.

In the distant past, Russians celebrated the New Year in September, as ordained by the Orthodox Church; years were counted from Genesis. After his travels in Europe, Peter decreed that – contrary to popular belief – “the currently passing year is the 1699th since the birth of Christ, and on the next January 1, the new 1700th year will come, as will a new century.” Thus Russia joined the rest of Europe, just in time for the eighteenth century.

To put it bluntly, Peter was all about keeping up with the Joneses – the other European countries. He wanted the Russian New Year to be no worse than theirs, and so his decree included specific instructions for decorating the city: people with the means were required to put up “some decorations of pine and juniper branches or trees,” while “meager” people had to at least put some kind of branch or twig by their gates. These decorations were then dressed up with nuts, fruits, and vegetables – but Russians continued to look to their Western neighbors, and by the nineteenth century they adopted more familiar traditions of decorating holiday trees. 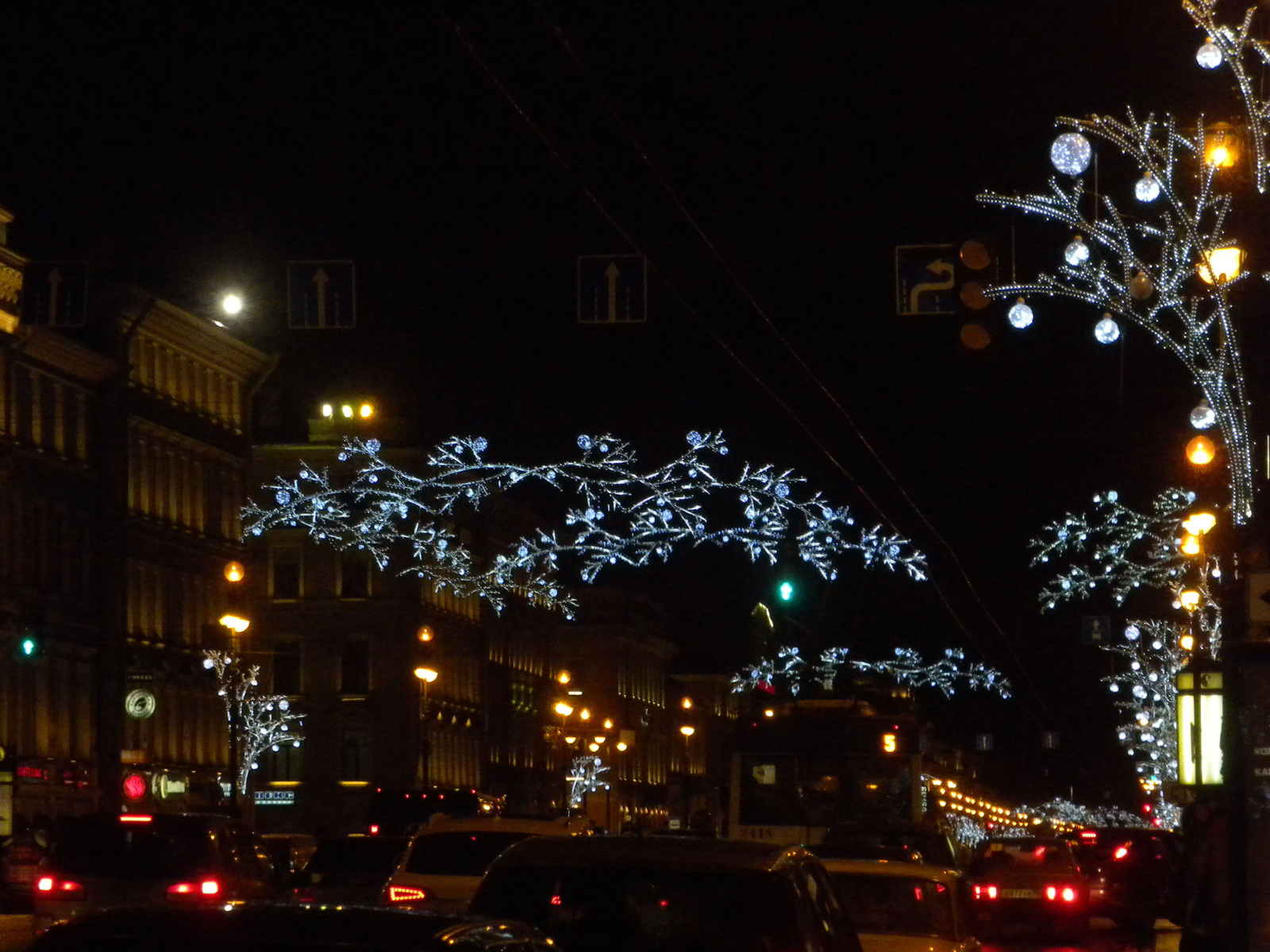 But in the end, New Year’s still owes its current popularity to the Bolsheviks, even if its conception and secularism came from Peter. Along with Christmas, they banned the celebration and decorations of New Year’s, as belonging to the old order. And yet, starting in 1935, some of its features came back in “trees” (in Russian, the word can refer to both the tree itself and the associated party), organized for children as a holiday for the “joyful and happy childhood one can have in our country.” 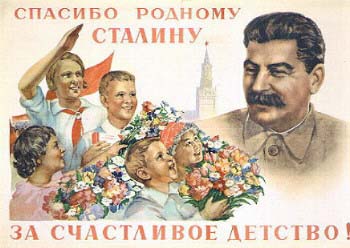 And we know who to thank for that...
(Thank you to dear Stalin for our happy childhood!)

P.S. All the calendar-shifting left Russians with one extra holiday: Old New Year’s, celebrated on January 13, thirteen days after everyone else’s New Year. As much as it may sound like a contradiction, it still carries a share of the original holiday’s cheer, and marks the close of Russia's two-week-long holiday.

1837
Official opening of the first rail line between St. Petersburg and Tsarskoye Selo