How long have you been doing photography? Since 2012.

What style or genre most interests you? Conceptual photography – it is one of the tools in my work as an artist.

Can you give us a short description of your city? Where is it located? What is it famous for? Chelyabinsk is a million-resident city in the southern Urals. It was founded as a fortress in the 1730s and at the end of the nineteenth century it was transformed from a district city into a huge center for transport and trade. And in the 1930s and 1940s it became a large industrial construction center such that today is is one of the largest industrial sites in the region. But, yes, Chelyabinsk is now most famous thansk to the meteorite which exploded 15-25 km over our city in February 2013.

1. One of the city's unofficial names is Tankograd, which relates to the military era. During the Second World War Chelyabinsk was the site for intensive production of tanks and other military vehicles.

2. Chelyabinsk was the first city in Russia to memorialize John Lennon. In 2000 the city named a boulevard after the famous musician, yet to this day this street does not have a single building, just a sign.

3. Chelyabinsk is the only city in the country which has a sprawling forest in its midst. The grove is a 20 minute walk from the central square and covers 12 square kilometers.

1. Kirovka – the city's main pedestrian street, with buildings that have been preserved from the nineteenth century. Locals call it the Chelyabinsk Arbat, but it has had many names (Ufimsky, Yekaterinburgsky, Raboche-Krestyansky). You can see popular bronze sculptures of a beggar (sitting in front of a bank), a peasant reading a decree (at the regional legislative assembly), a shoe shine (near the shoe store), an artists, a fire wagon, etc. Gallant and pseudo-historical monuments stand alongside military memorials.

2. The Historical Museum of the Southern Urals – it has the largest known fragment of the Chelyabinsk Meteorite.

3. Of course, you have to go and see the forest mentioned.

Anything else? The most interesting is what lies beyond the bounds of the "required sites." Thus, when people come to visit me from other cities or countries, I never take them to these places, but lead them on an alternative itinerary, beginning with the metallurgical region, one of the most heavily saturated industrial regions (even by the standards of the very industrial Ural region). During the Second World War, all of the modern territory of this region was part of the labor camp known as Bakallag. Most of the prisoners there were Russian Germans, deported from the Volga region. 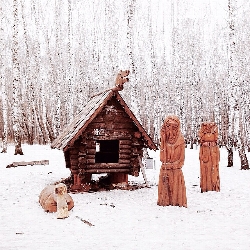 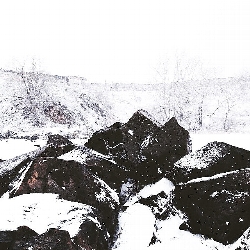 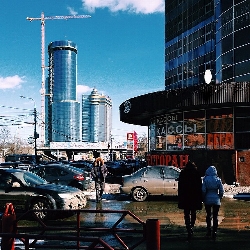 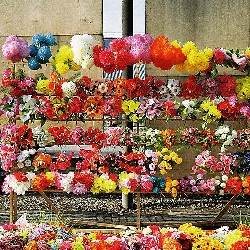 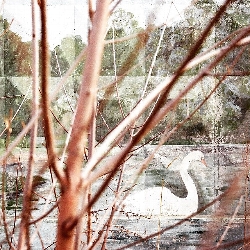 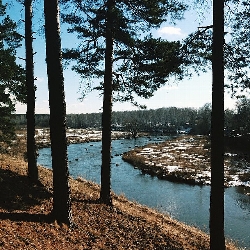 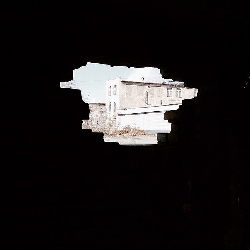 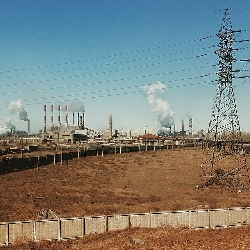 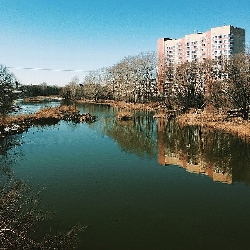