Bread and Circuses. And Tetris.

1. Tetris in cars. Getting falling geometric shapes to settle into place was already fun, but it’s a whole new level when you put it in a vehicle. The Russian van company GAZelle has installed the beloved arcade game on the dashboard of some of the vans produced this year. You might only find it by accident: the steps to initiate include the right indicator, the left indicator, flicking the lights, and more. To prevent accidents, game mode only works when the car is parked.

2. Patriotic films at the circus. Send in the clowns, and then make them sing the national anthem? Not quite. The Omsk Circus has already started to use its venue to screen patriotic films for school children, and the ringmaster – er, head – of the Ministry of Culture supports the idea of spreading the practice. The main goal would be better acquainting students with Russian history. If a clown or an animal act shows up for a performance after the film, all the more reason to love Russia.

3. Freedom in jail. Or at least, amnesty from prosecution for specific crimes. Russia’s Human Rights Council has proposed an amnesty for misdemeanor offenses like traffic violations and incorrectly registered immigrants. The amnesty would also apply to mothers, some pensioners, and veterans. And as an added bonus, unpaid fines would be written off. Administrative amnesty may be less grand than a parade or a festival, but as far as celebrating anniversaries goes, for many it’ll be just as welcome. 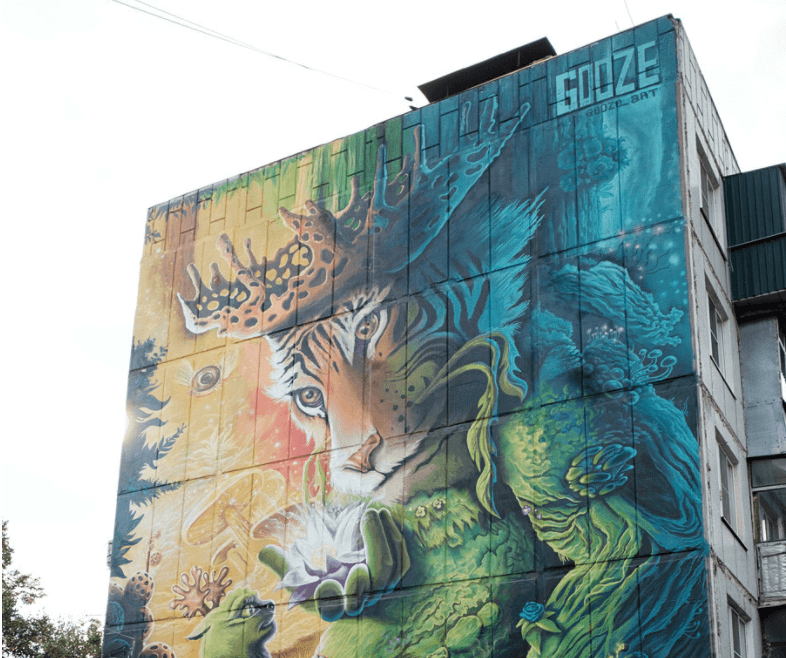 “The game, in which geometric figures move around the screen, allows you to quickly and with maximum accuracy check both the operation of the processor and the functionality of the display.”
—The press service of GAZelle, assuring consumers that the installation of Tetris on dashboards is to check functionality, rather than a driving hazard.

1895
Lenin arrested; will spend 4 years in prison and Siberian exile, in the Yenisey district, where he will meet and marry his wife, Nadezhda Krupskaya.

What a Difference a Decade Makes

It's an Animal World After All