My first attempts at photography were when I was 16, when I tried to shoot landscapes on a compact film camera nicknamed a мыльница. When I was a student, I studied in a photo studio, and since 2010 I have been earning money from my photography. In 2013 I began to work as a photojournalist. This is the style I most enjoy, along with documentary photography.

Voronezh is a city of a million souls located about 500 km south of Moscow. It made its mark in history as the place where Peter the Great decided to build Russia's first regular naval fleet (in the year 1700) During World War II, Voronezh was about 90 percent decimated by the fighting, so very few old buildings remain. Today it is a very statistically average post-Soviet city, yet it would be untrue to call it depressing. In recent years, the city has had all sorts of festivals of art and culture, all organized at a rather high level. What is more, students from all over the country come to study in Voronezh, since there are many universities here.

Voronezh Reservoir is a rather dirty water source. Legend has it that some foreign company offered to clean it up for free, on the condition that anything found on its bottom would become their property. The powers that be refused, because there are treasures down there.

There is another belief that Voronezh is home to Russia's most beautiful girls. According to that legend, Peter the Great had beautiful women brought here from all over Russia, in order that they would marry shipbuilders, so that the latter would settle in the city.

The reservoir is one of my favorite places in the city. It is very large, and it is nice to walk along its banks in the summer, or along the sandy beaches, or through the marshy thickets. And in the winter, when the frosts cover it with thick ice, you can stroll right out onto the reservoir, and you feel not as if you are in the middle of a city of a million people, but somewhere in the snowy netherlands.

There are many small monuments in the city: to The Cat from Lizyukov Street (a Soviet era animated film hero), to White Bim (a famous dog from Russian literature), to The Stranger, and to the first Soviet paratroopers. It's very nice to walk along the streets and courtyards of the historical center, through the restored Central Park (which connects to a forest), and the Scarlet Sails park. 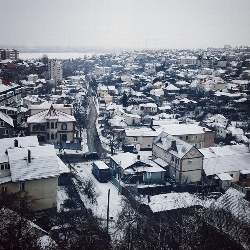 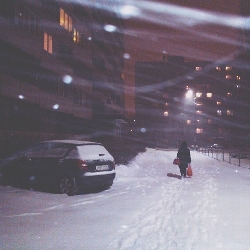 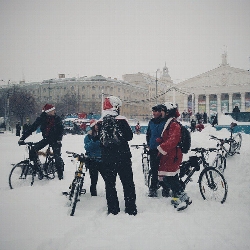 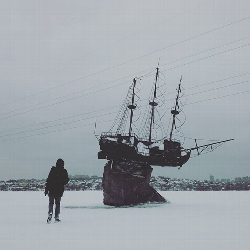 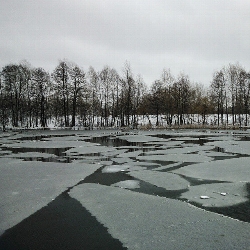 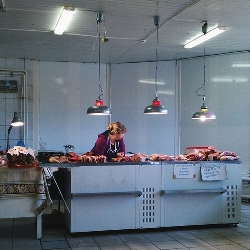 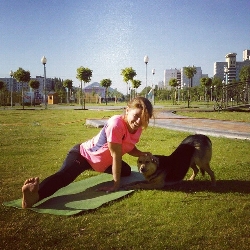 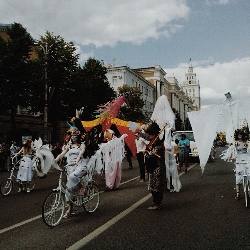 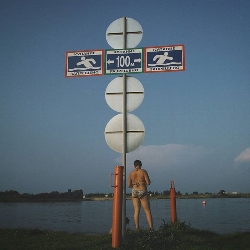 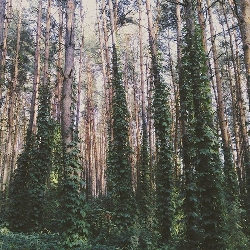