1.If you are going to read one thing today, check out The Moscow Times’ new project, “Mothers and Daughters.” The newspaper interviewed three generations of women from different families, and the result is entrancing. The stories are the stories of individuals told in the first person, but they’re also so much more than that. “Mothers and Daughters” is the story of women in Russia, and also the story of Russia itself, across family and class and time and space.

2. Breaking Bad isn’t pure fiction: a couple of Russian science teachers took the show to heart and became entrepreneurs, Walter White-style. Two former science teachers from St. Petersburg were charged with preparing and dealing amphetamine. Apparently, the chemistry and physics teachers used their specialized knowledge to make and sell drugs. No word on whether the act was actually inspired by the show Breaking Bad.

3. Asceticism isn’t for everyone, even when it comes to priests. One Russian Orthodox priest is being investigated for his luxe life as expressed via Instagram photos. Vyacheslav Baskakov has made the news by posting photos of himself with Louis Vuitton bags, Gucci shoes, and all sorts of other branded items. In an apology, the priest fessed up to wanting to add a bit of flair to what is otherwise a pretty square wardrobe. 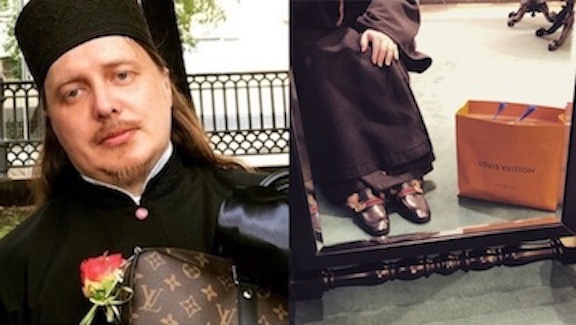 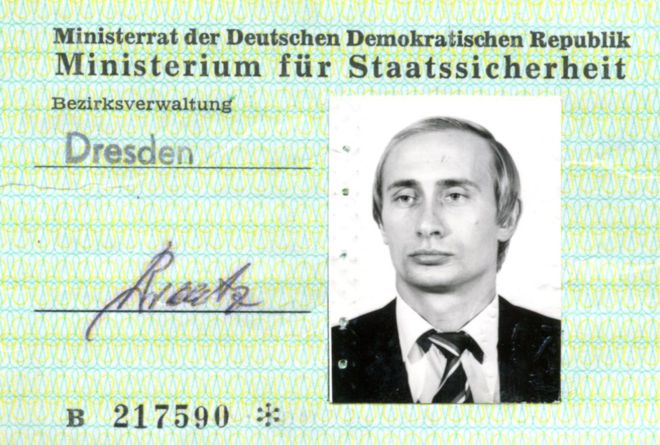 “A clergyman cannot be a priest in the church in the morning and then be whoever he wants after lunchtime.”

— A stern rebuke of Vyacheslav Baskakov from Alexander Volkov, a spokesman for Patriarch Kirill

~Thanks to David Edwards for the story contributions!~