This week we find a kindred spirit in a Kickstarter campaign! David Urban and his team are looking for funds to turn their Kickstarter campaign, Beyond Your World: Into Russia, into a reality. The team is planning a series of videos from across Russia that “take you beyond the headlines, into the culture and natural beauty of Russia.” Their campaign ends next Friday, June 15th, so donate now if the project speaks to you.

1. Is there a smile more mysterious than that of the Mona Lisa? Well, she may have a surprising new competitor in Kim Jong-un. The Russian television show “Vesti Nedeli” apparently photoshopped a slight, mysterious smile onto the face of Kim Jong-un, captured in a photo during his meeting with Russian Foreign Minister Sergey Lavrov in Pyongyang. It’s not clear why this particular photo was chosen, as there were other moments when the North Korean leader actually was smiling. Maybe the hope is that a smiling visage will encourage smiling (read: peaceful) relations. If that’s the case, everybody should put a bit more effort into keeping a grin on their face! 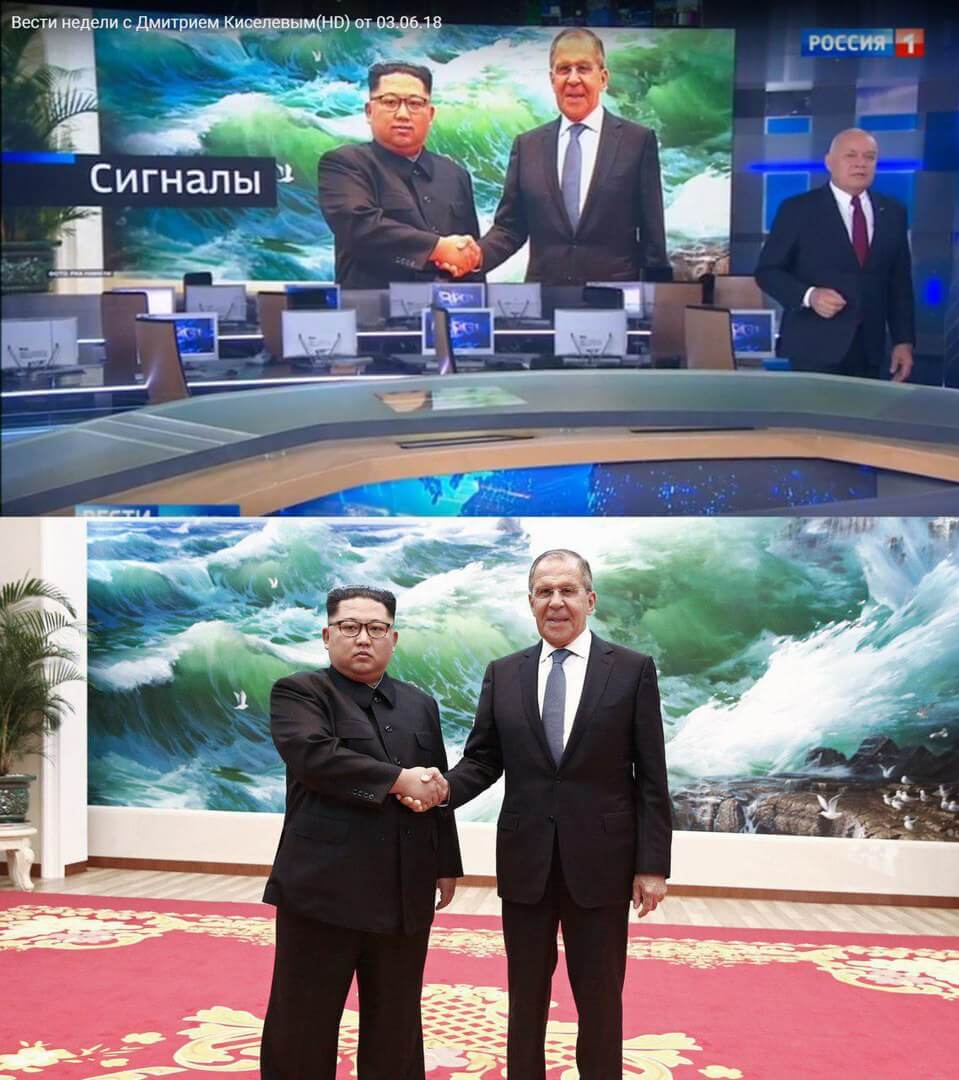 2. Back from the grave and better than ever! Russian journalist Arkady Babchenko shocked the world not once but twice this week as he died violently and appeared alive later, safe and sound. Apparently, the Ukrainian security service faked his death in an effort to apprehend persons who were actually trying to kill him, and Babchenko maintains that the plot was necessary for his survival. The police claim to have made one arrest in connection with the operation, though it is unclear how the operation led to the arrest. Although internet users have already begun to make resurrection memes about Babchenko, one has to admit that this was a very dead-icated undertaking.

3. All the world’s a stage, and Russian president Vladimir Putin is milking it. Putin was interviewed by Austrian television host Armin Wolf this week, and although the conversation became serious and even tense, Putin got in his fair share of quips and jabs. Highlights include a defense of his shirtless photo ops and a request in German for the host to allow him to finish his sentences. On the more serious side of things, Putin denied the existence of Russian troll farms, maintained that Crimea will not be returned to Ukraine, and scoffed at opposition leader Alexei Navalny. 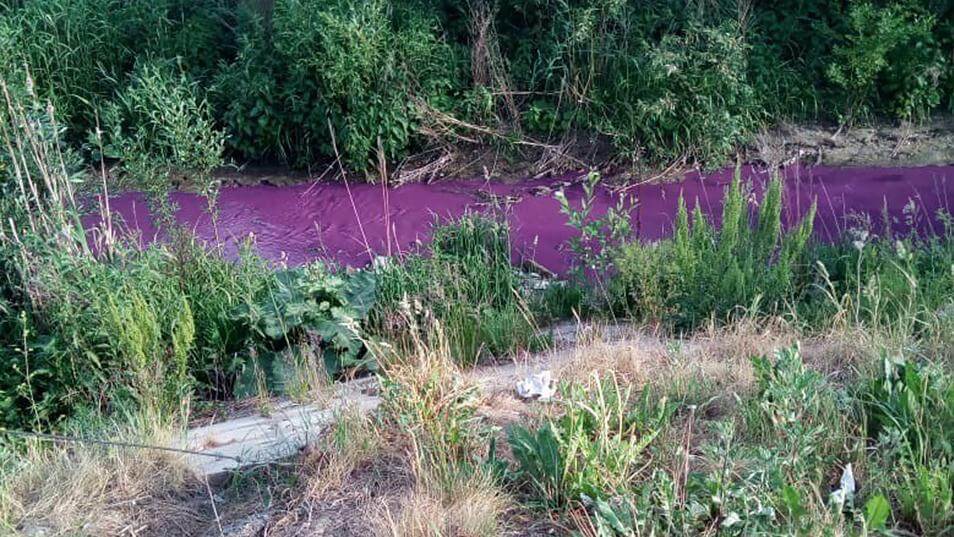 “You said ‘half-naked’ not ‘naked,’ thank God. When I am on vacation I see no need to hide behind the bushes, and there is nothing wrong with that.”

—Vladimir Putin’s response to questions about his shirtless photos

This is the work that made Chekhov, launching his career as a writer and playwright of national and international renown. Retranslated and updated, this new bilingual edition is a super way to improve your Russian.

1992
Presidents George Bush and Boris Yeltsin signed the Camp David accord which stated that Russia and the US no longer considered themselves as adversaries. Cold War ends.