How long have you been doing photography?  I don't remember how long. Perhaps since my parents bought me a cheap film camera in elementary school. Very soon they regretted this,  because I often asked for money for film and printing.

What style or genre most interests you? My noname camera had a multi-exposure mode. Since then I've fallen in love with abstract photography.​

Yaroslavl is a more than thousand-year-old city situated 250 kilometers from Moscow and sitting on both banks of the Volga River. It was named for Prince Yaroslav the Wise. Legend has it that he was the city's founder. Also, Yaroslavl is the capital of the "Golden Ring" - the most beautiful and histor-laden cities in Russia. Many of them are in Yaroslavl region.

If you like real Russian history, you must just take a walk in the historic centre. Many old churches, monasteries and architectural treasures from different centuries are located there. You must also visit Volkov's Theatre, the State Art Museum, Governor's garden, the Volga embankment and Spassky monastery. And don't forget to visit the nearby towns of Rostov Veliky, Uglich, Pereslavl Zalesky and Tutaev. It is best to travel to Yaroslavl region in summer or early autumn.

Anything else? Yaroslavl people are very freedom-loving. History shows that they were the first to fight against injustice. But at the same time they are very peaceful and hospitable. 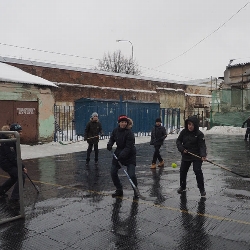 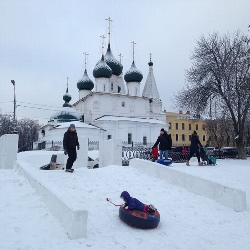 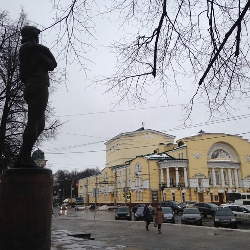 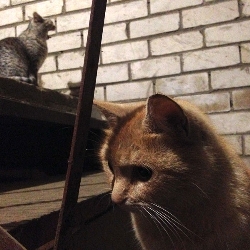 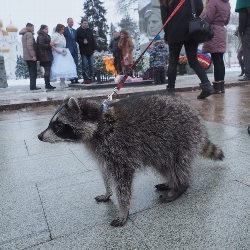 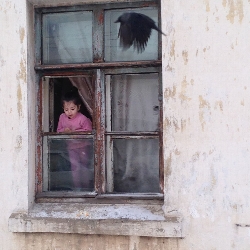 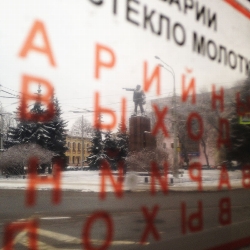 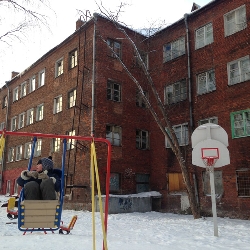 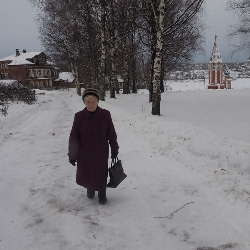 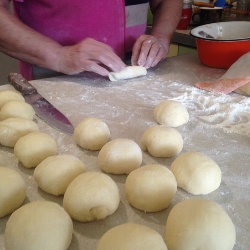 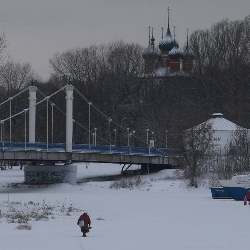 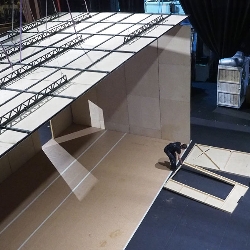 9 Myths About Travel to Russia

1963
The US Senate ratified a treaty with England and the Soviet Union that limited nuclear testing.

Ice Age Part 10, Coming Soon to a Russia Near You

Halloween Week: Get your Putin (and Brezhnev and Lenin) Masks here!