(all in the name of the election)

1. Putin put in power! STOP THE PRESSES! Vladimir Putin was re-elected as President of Russia this Sunday. Putin won 76.6 percent of the vote, with 67.47 percent of Russians voting in the election. This will be his fourth and (presumably) last term as president. The next runner up, Communist Party candidate Pavel Grudinin, won approximately 13 percent of the vote. This landslide victory aptly follows the occasionally mudslinging (and sometimes water-slinging) campaigns that led up to it. 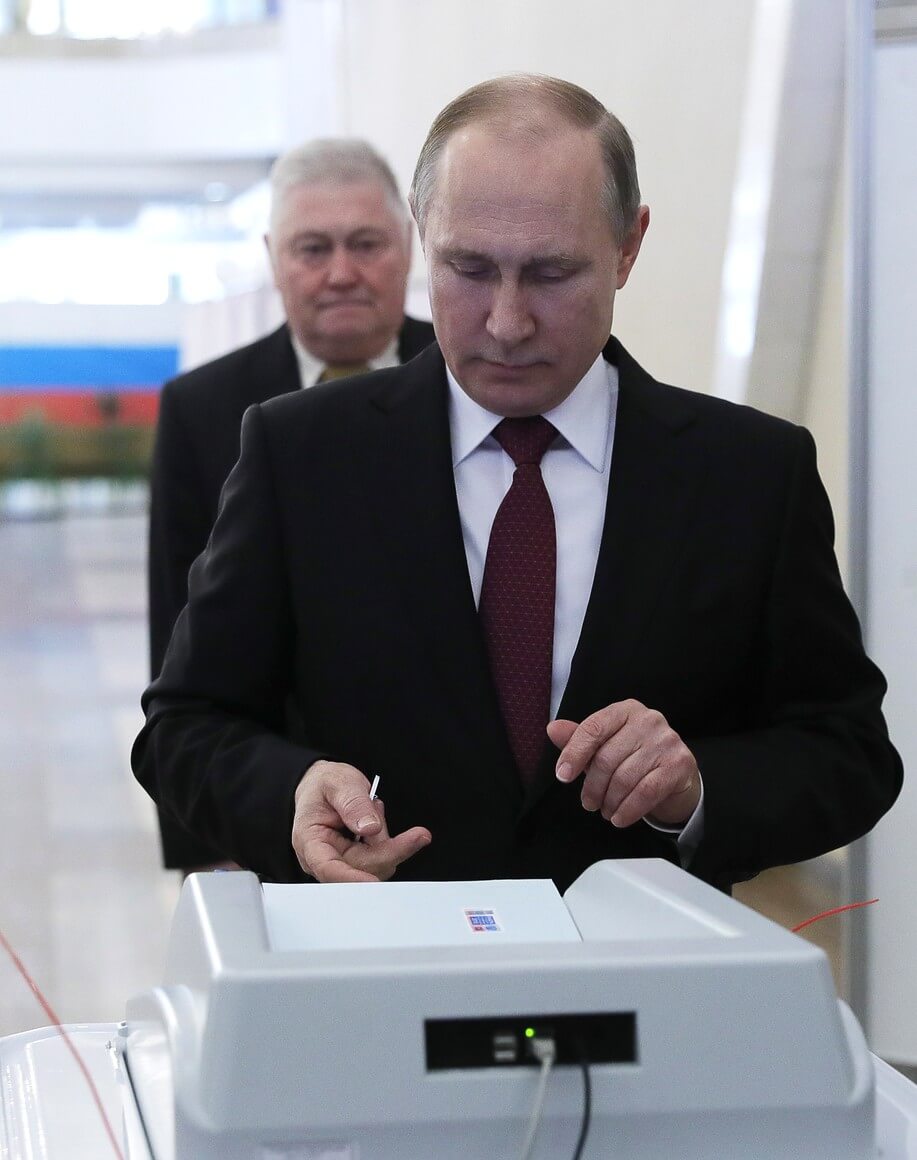 2. Grudinin’s 13 percent is turning into a hairy situation. He promised blogger Yuri Dud to shave his (impressive) mustache if he did not get 15 percent of the vote on Sunday. Grudinin is trying to create his own shaving grace by claiming that he will only shave if Dud states on camera that the election was fair. Dud recently tweeted a photo of a razor, reminding Grudinin of his original promise. Either way, this will be a close shave for Grudinin. 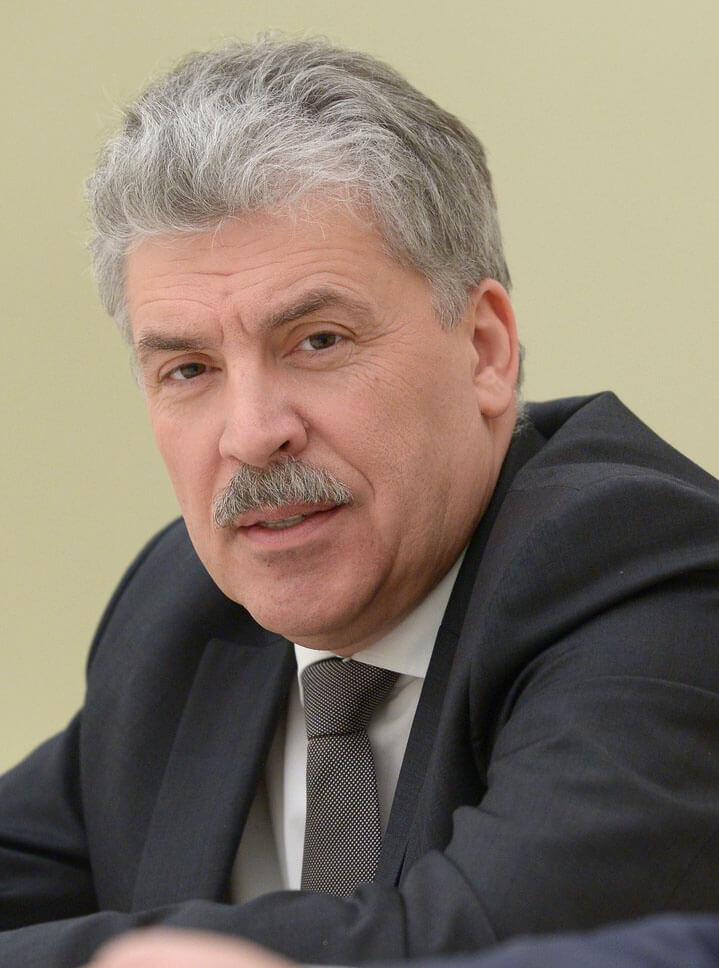 3. Keep calm and waltz on: that’s the message from a protest in Yekaterinburg. Approximately 100 activists, frustrated with the predicted election outcome, waltzed on a frozen pond prior to the election to spread a message of optimism to the country. How did they convey this message? At one moment in the dance as they pause and step apart, the words “f*ck it, we’re dancing” can be read if looking at the dancers’ positions from above. It may only take two to tango, but, then again, you can’t spell anything fun with only two people.

Quote of the week:

—President Putin, after being asked if he would run again in six years.