Russia Makes Hay in Moscow and Surmounts in St. Petersburg

1. Russian fans around the world just died and went to heaven. Against the naysayers and the disbelievers (among which you may count this shamefaced newsletter), Russia not only won its first World Cup match against Saudi Arabia with a stunning 5-0 final score, but continued to impress with a 3-1 victory against Egypt. This virtually ensures that Russia will play in the Round of 16, but before that they will play their final group of four game against Uruguay on Monday, June 25. Who could have predicted this result, if not your favorite newsletter? Well, try one of eleven oracles that Russia boasts, from the famous Achilles the Cat (famous to us, at least) to a Beluga whale named Puziryok. Maybe TWERF can’t correctly predict World Cup outcomes, but surely at least one of our animal friends can.

2. American mixed martial artist Jeff Monson is running for City Council in Krasnogorsk, Russia (no eye-catching hook necessary for this story). Or rather, Russian-American mixed martial artist, as Monson recently received his Russian citizenship. The fighter just won the United Russia primary, making him a virtual shoo-in for the general election, which is scheduled for September. Check out this interview with Monson to learn what his platform is (more opportunities for kids), how much Russian Monson knows (not much), and if he plans to win (yes). 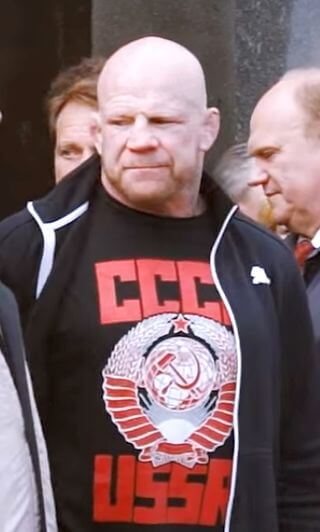 3. Zabivaka, the 2018 World Cup mascot, will light up your night and even your skyline, if you happen to live in Kaliningrad. For those of you not as World Cup crazy as TWERF, Zabivaka is a friendly and energetic wolf who loves to play soccer. In Kaliningrad, a bright Zabivaka stands 37 meters tall, glows in the dark, and is a stylized part of a power line. Constructing this cheery structure was no mean feat: it consists of 2,000 small parts and 3,500 nuts and bolts! 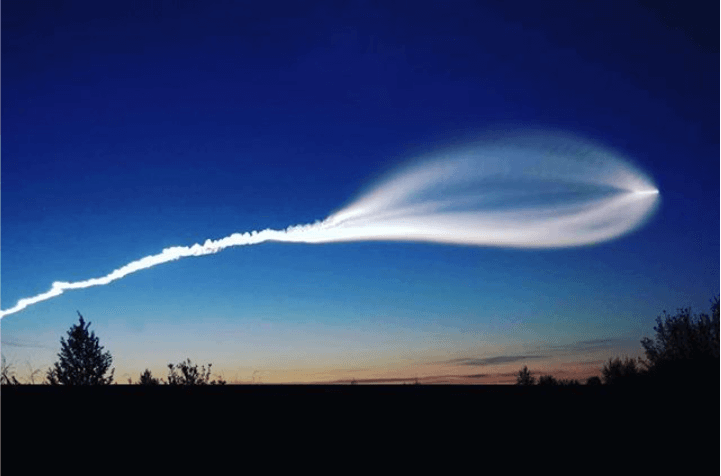 “Maybe [the UFO is] coming to watch the World Cup. Why not? We welcome all guests.”

— The Russian Embassy in Britain on the possible UFO sighting

How to Properly Accept Bribes