1. What wintertime wonders does Russia have in store? You’ve got holiday parties like an annual ball attended by students from military schools all across Russia. For the homier types, focus on decorating your New Year’s Tree (that’s Russian for Christmas Tree) with ornaments featuring tanks, pickles, or Putin. But careful what gifts you accept: given the recent conviction of Former Economic Development Minister Alexei Ulyukayev for bribery, some officials are refusing presents for fear they’ll be accused of getting their palms greased. And the only thing worse than a greasy palm is going to jail for it. 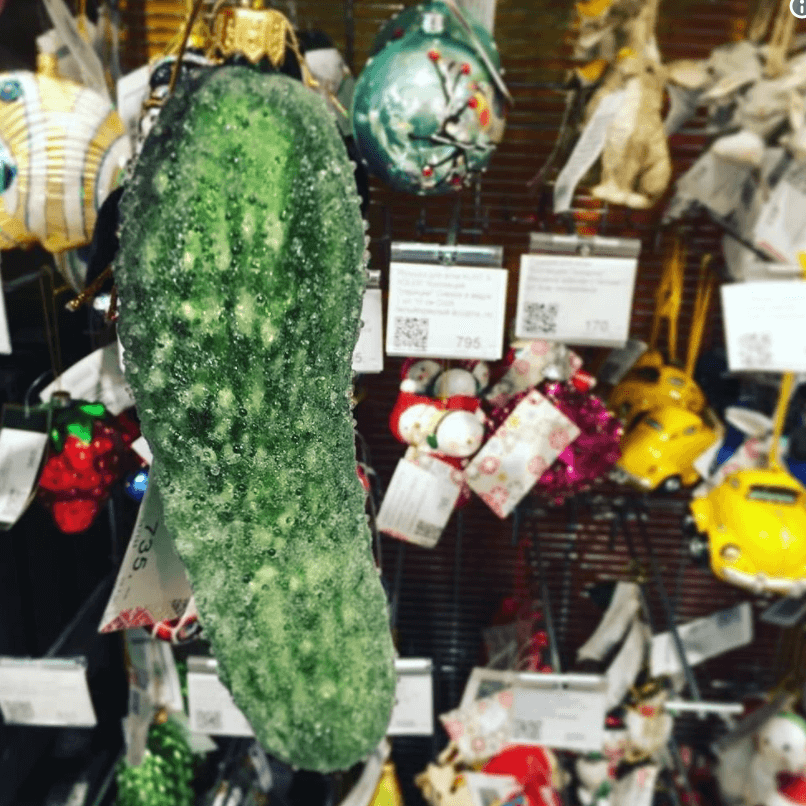 2. What better spot for a restored Romanov empire than artificial islands in a tropical paradise? That’s what Russian businessman Anton Bakov planned to do, setting his sights set on The Gambia for his high-tech monarchist revival. But his plans were foiled by The Gambia Government, which chose not to do business with Bakov for several reasons – two main ones being that Bakov forged an agreement document between The Gambia and the Romanov Empire and that the Romanov Empire is not a real state. So close, and yet so far.

3. On the anniversary of the founding of the Cheka, it’s the FSB vs. Pussy Riot. In reflecting on the first secret police organizations – whose successors like the KGB and NKVD were responsible for mass purges and the Gulag – current FSB Chief Alexander Bortnikov gave a lengthy defense of the secret police. Not everyone bought it: Pussy Riot member Maria Alekhina, for one, unfurled a banner bearing the phrase “Happy birthday, executioners.” Somewhere in between, chilling children’s drawings show Russia’s secret police as heroic defenders of the Fatherland. It's cute, and a little creepy. 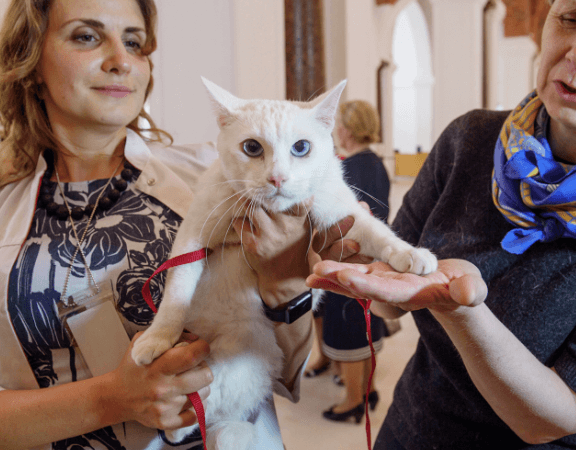 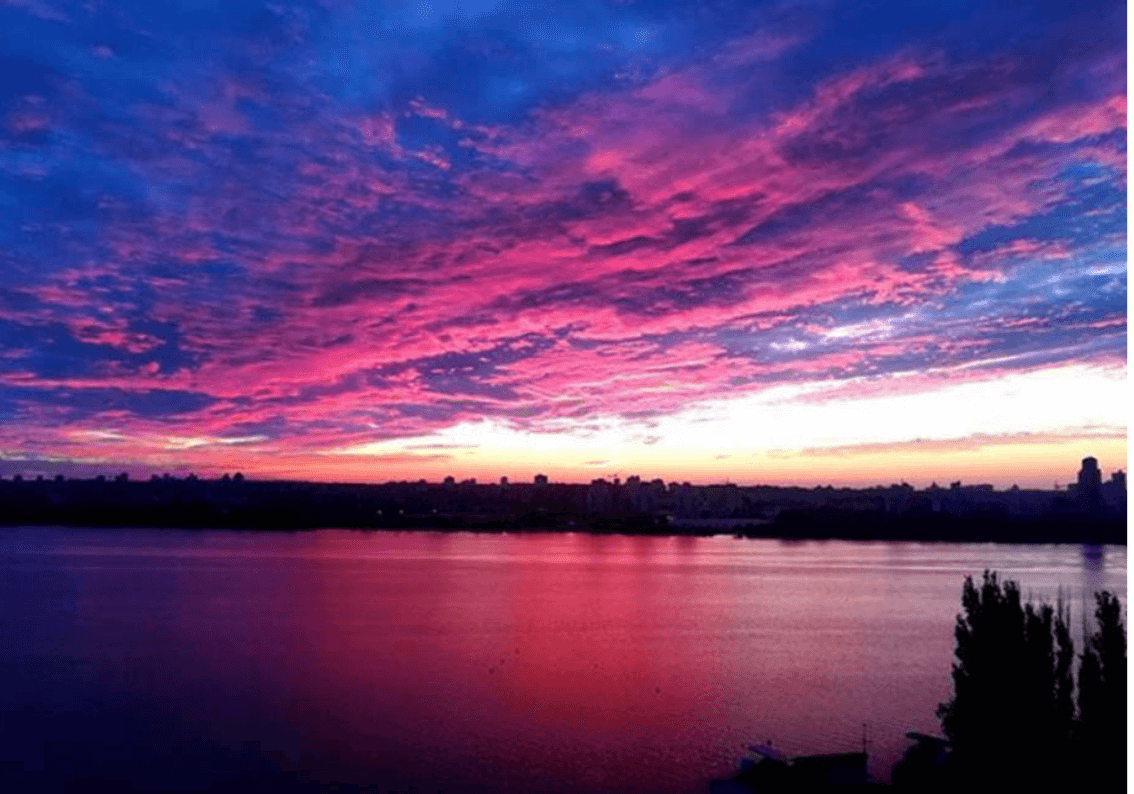 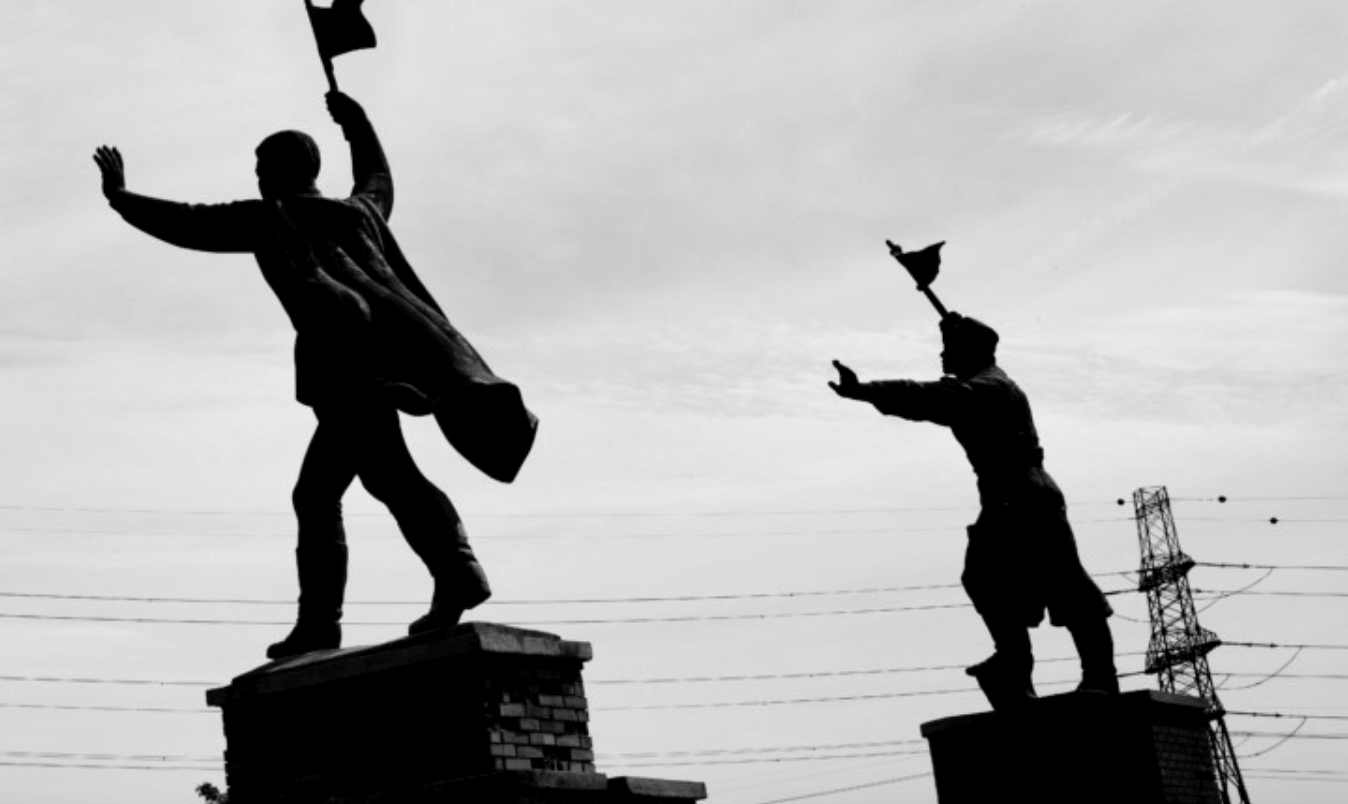 “No baskets are [accepted] in any form, not with food, not with wine, not even with flowers….[Officials] recoil from the sight of them.”
—A ministerial aide on the tradition of gift-giving among officials and the newfound fear of being accused of bribery.

We Once Had a Poet Named Tyutchev