Putin in Birthdayland and Alice in Wonderland

1. Happy birthday, Mr. President. What better way to celebrate than a spicy, 1,952-gram, five-patty burger in honor of the birthday boy? Russian state TV broadcast a story that just such a burger was on offer at a New York City restaurant commemorating the president’s October 7th birthday. Unfortunately for the Putinburger, independent journalist Alexey Kovalev did some digging and learned that the story was a hoax cooked up by one of the restaurant’s waitresses. You’ll have to make a giant burger and dedicate it to your favorite politician on your own time.

2. Fake burgers weren’t the only thing the big day had in store for Mr. Putin. Former Italian Prime Minister Silvio Berlusconi gifted the president a duvet cover featuring the two hotshots shaking hands, and the president of Turkmenistan gave the canine-loving commander-in-chief a pedigree puppy. As far as gifts that everyday folks can enjoy, too, the luxury brand Caviar designed a new line of gold-plated iPhones in honor of the man of the day. And carnivores can rejoice: one cafe in Moscow actually did dedicate a “presidential burger” to Putin.

3. Alexa and Siri, meet Alice. Russian search giant Yandex has launched Alice (Alisa) as a virtual assistant who gives vocal help to users, providing directions, weather forecasts, shopping advice, and more. Yandex also touts her accuracy in spoken language recognition and ability to improvise, even telling jokes and carrying on casual conversations. And, inevitably, some users have already figured out how to get her to communicate in a more casual (read: less polite) way. 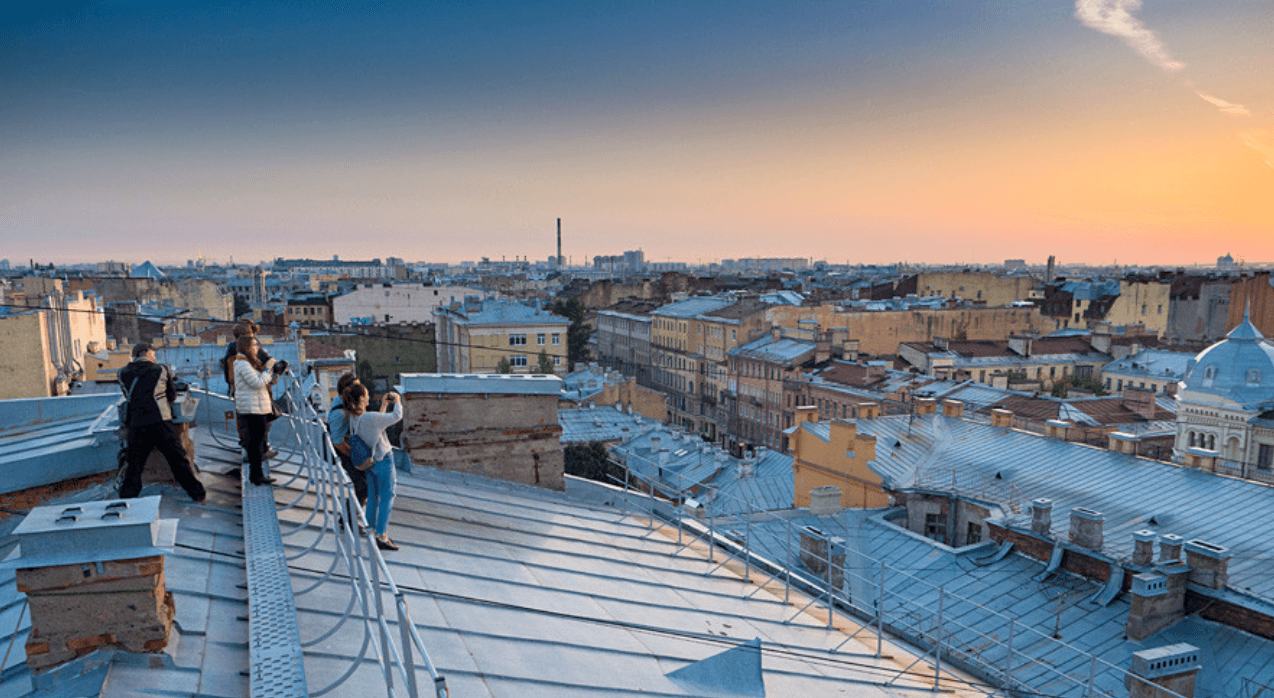 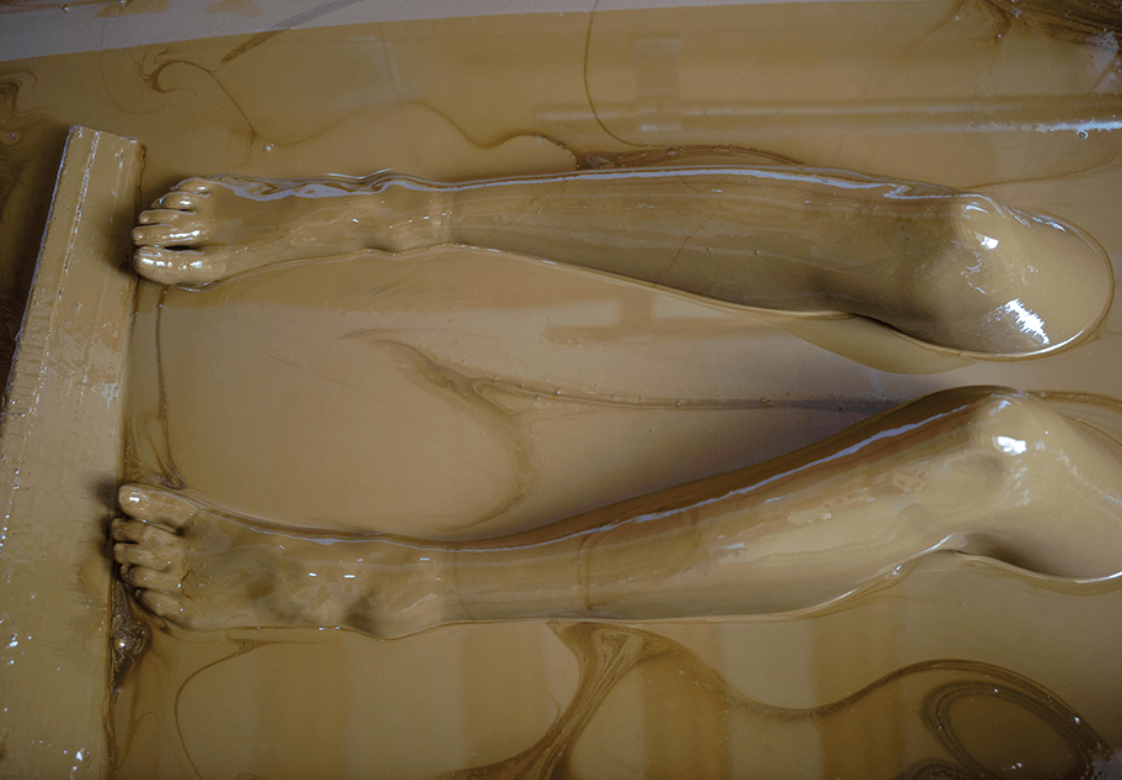 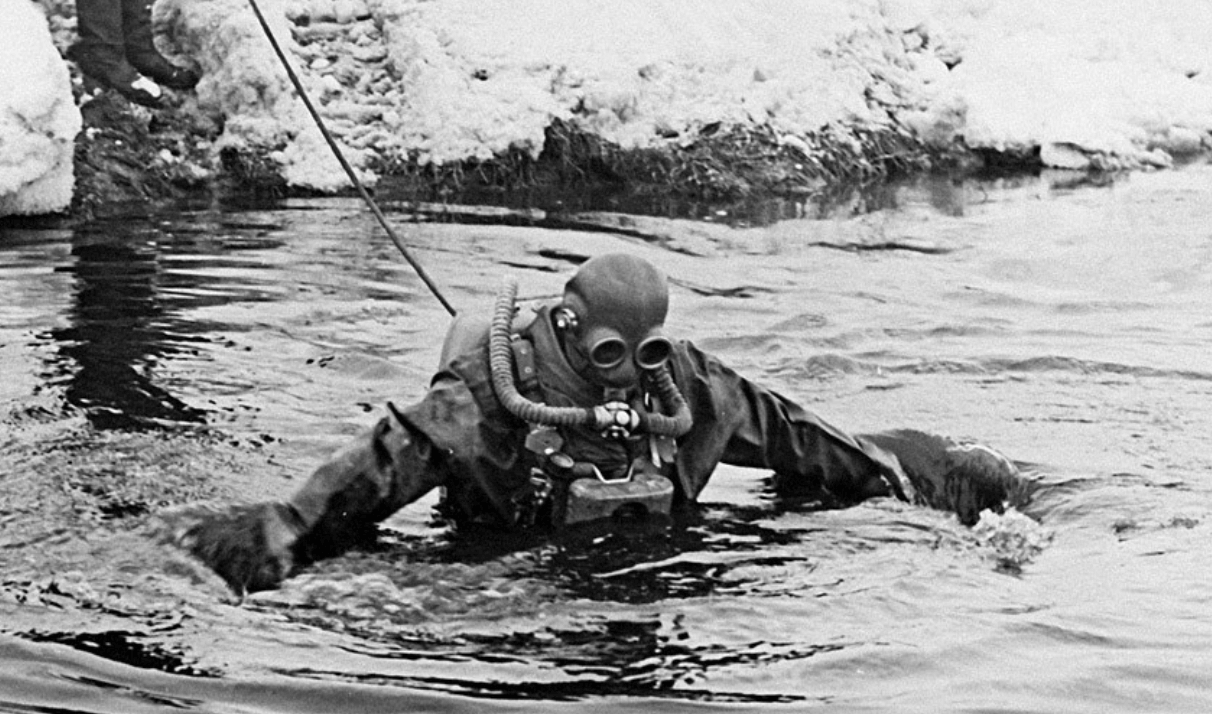 "In order to find this out, you just need to search ‘what does Putin eat’ online. I would like to note that he has a balanced diet with lots of vegetable food. Our burger has the best of what the Russian president likes."
—Timati, Russian hip hop star and owner of a fast food chain that did, in fact, serve a burger dedicated to Putin in honor of the president’s birthday.