Monstrous Protests, Mobile Plants, and Too Much Paper

1. Mayday! It’s May Day! On May 1, most Russians celebrated Labor Day (aka Solidarity Day), replete with parades, marches, and demonstrations. However, some Russians also gathered in a “Monstration,” which is an absurdist public demonstration native to Russia. Moscow had its first Monstration this year, and participants went all out with signs that meant nothing or that poked fun at traditional political signs. In a darker twist of absurdity, hints of political overtones put the police on their guard, and several people were not allowed to participate or were even arrested. Is the joke on the police for not getting the joke, or on the de-monstrators for getting one-upped by the police? You decide. 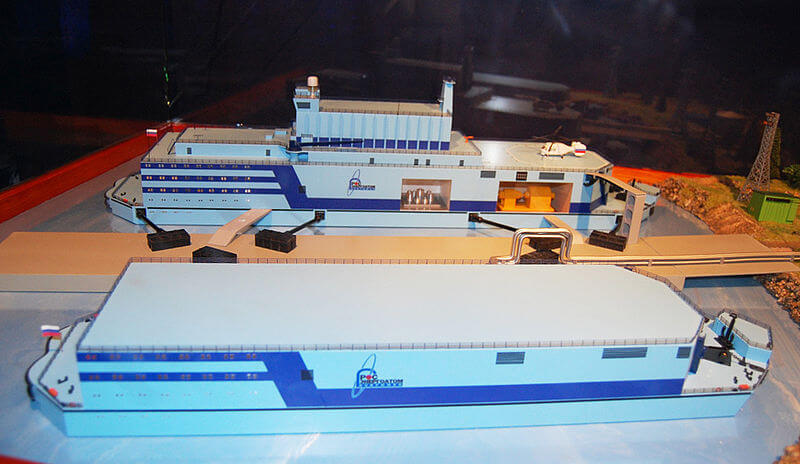 3. All right, everybody better be recycling. This week, the Russian state media censor Roskomnadzor called on Russians to throw paper soccer balls out of their windows in support of the provision of high-speed internet at the 2018 World Cup, even linking to a 20-minute video that describes how to make the balls. This sounds innocent enough, but it is oddly reminiscent of the paper airplanes that Russians are throwing in protest of Roskomnadzor for blocking the messaging app Telegram. The rules of rock, paper, scissors are pretty easy, but it sounds like Roskomnadzor is trying to beat paper with paper. 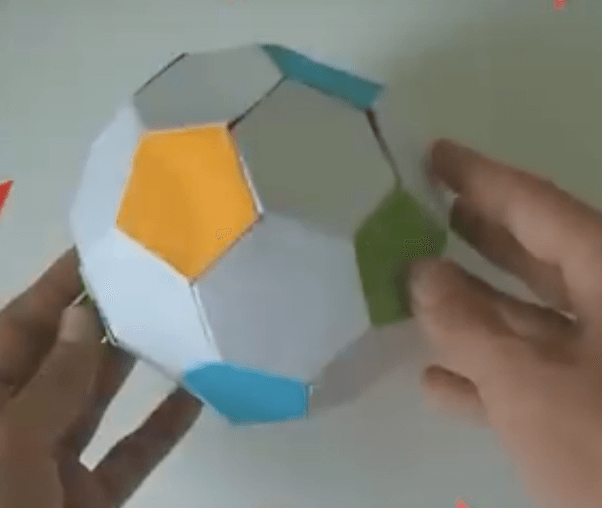 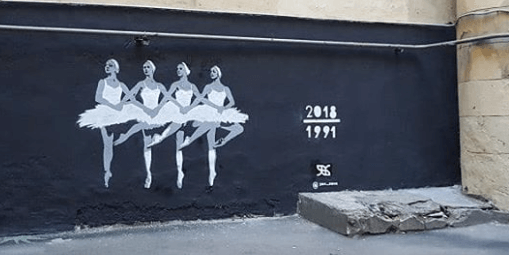 Of Rockets and Ruptures