The Circle of Life for Nukes, Trucks, and Churches

1. New nuclear weapons? Fire away! With your naming suggestions, that is. That’s right, the Russian government is holding what they are literally calling a “name-that-weapon contest” for three new nuclear weapon systems that President Putin unveiled earlier this week. Predictably, suggested names range from the serious (“Volodya”), to the political (“Goodbye America”), to the purely ridiculous (“The Kraken”). The competition is highly reminiscent of a British competition to name a polar research ship, and the runaway winner of that competition was “Boaty McBoatface.” Here’s hoping the resulting names will follow suit and be less bombastic, more bomb-tastic.

2. An old Soviet truck has another shot, or many shots, at a new life. An Italian man is transforming an abandoned Soviet military truck into a massive old-fashioned ambrotype camera and darkroom. This type of photography was invented in the mid-1800s, and Kurt Moser is learning and using the method to capture the Italian Dolomites mountain range and its inhabitants. The project, incidentally, has a pretty flash-y name of its own: “The Lightcatcher.” 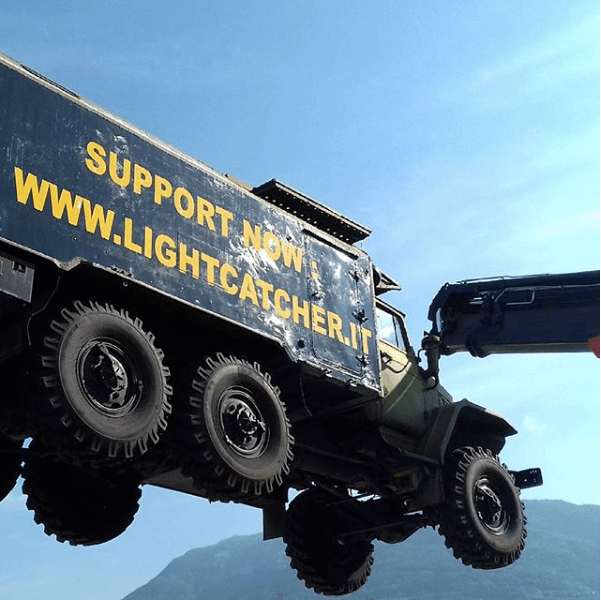 3. Cutting out the power for a higher power? No problem. Power lines were taken down from around the Church of the Intercession on the Nerl, located near Vladimir. The church was built in medieval times and is a UNESCO World Heritage site. Until recently, huge power lines obstructed and marred views of the beautiful and historic church, but now the church can be viewed in its full and original, pre-electrification glory. Ironically, fewer power lines might make it easier for people to see the light. 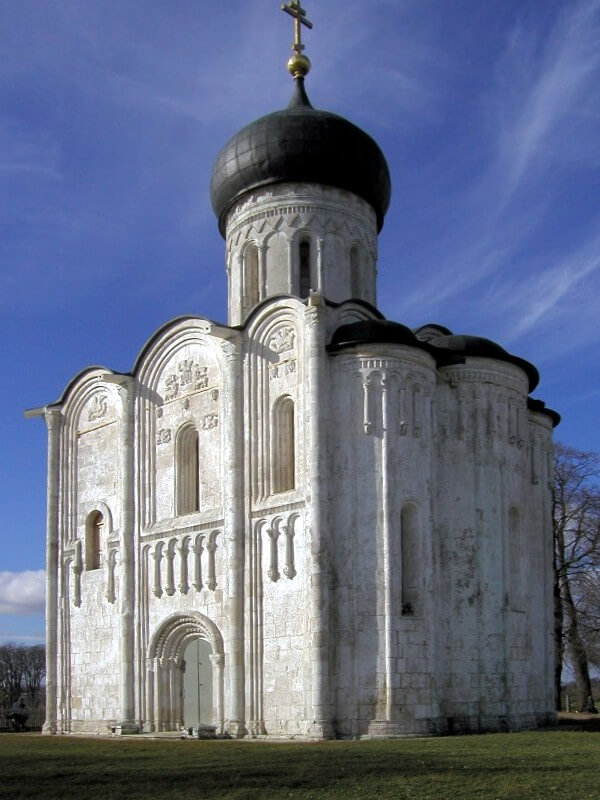 —One online user’s tongue-in-cheek suggestion for the names of the new nuclear weapons.

Swipe Me! Eat Me! Watch Me!

What the Invasion Means for Russians