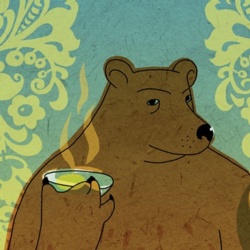 A State of Repression (The Blog)