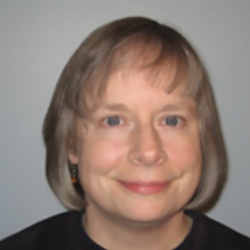 JEANMARIE ROUHIER-WILLOUGHBY is Professor of Russian, Folklore, and Linguistics at the University of Kentucky, where she has worked since 1994. She is the author of Village Values: Negotiating Identity, Resistance, and Gender in Urban Russian Life-Cycle Rituals (Slavica). Her latest project, The Russian Folk Religious Imagination, an online critical edition and archive in collaboration with two Russian scholars, combines her research interests in ritual and folk legends. In 2001 and in 2008 she was a Fulbright Scholar at Novosibirsk State University, where she taught in the Foreign Languages Department. She is a native of Washington, DC. She contributed the essay “Ten Important Legends and Folk Tales” to Russian Life’s 100 Things Everyone Should Know About Russia, but was, through an editing error, not credited in that feature.