One hundred years ago, in 1917, Russia was wracked by revolution, famine, foreign war, and domestic unrest. Indeed, the events that unfolded in Russia that year changed the course of twentieth century history.

And yet, throughout 1917, children were born.

This crowdfunded book and movie project, dubbed The Children of 1917, sent its creators throughout Russia in search of the people those babies have become – to capture the life stories of individuals born in the Russian Empire in 1917.

The Children of 1917 project offers an amazing journey through time. You will learn about the lives of some remarkable survivors: Russians who not only were born in that tumultuous 1917, but who then lived through Civil War, industrialization, collectivization, Stalinism, World War II, the Cold War, Khrushchev, the era of Stagnation, the collapse of the USSR, and the turn of the twenty-first Century.

Despite all the horrors and difficulties, they grew up, fell in love, created families, raised children of their own. Now they are 100 years old, and we cannot wait to hear the stories they and their family members have to share with us, so that we can share them with you.

The documentary film was released on the 100th anniversary of the Bolshevik Revolution, November 7, 2017, and is now available for streaming worldwide.

Why Should You Care?

The singer Rosanne Cash once said, "God gave each of us a different story, hoping we'd talk to each other." And it is a widely-accepted maxim that by hearing another person's story, connecting with their life, one's own life is made richer. 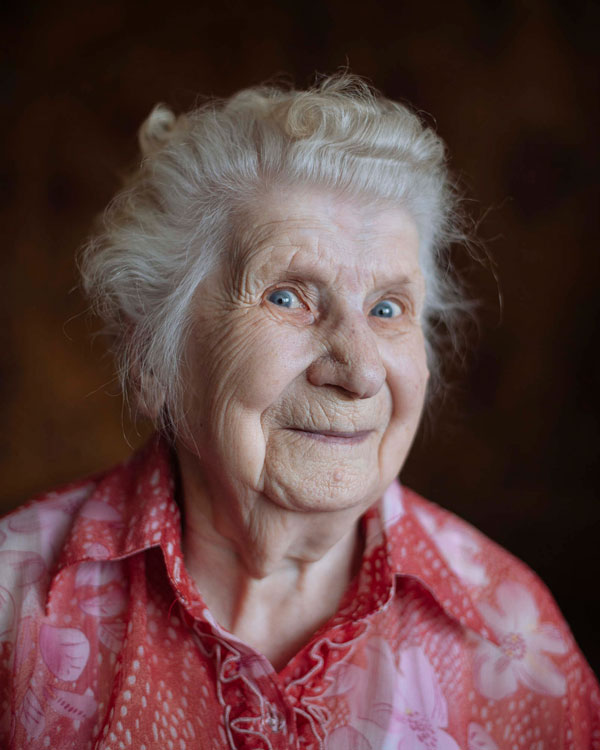 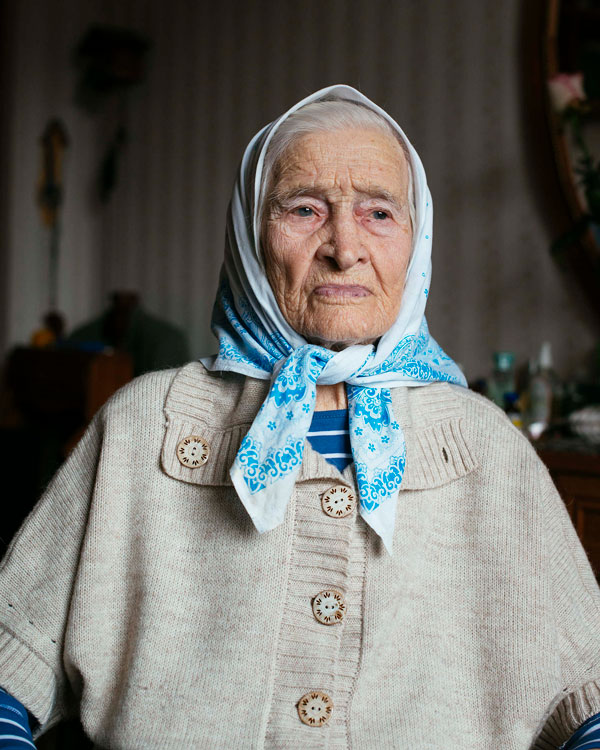 As with this team's first collaboration, this project created a beautiful book with text and color photography. Yet it also created a documentary film, so people can see and hear some of these amazing centenarians directly.

Both products mix the centenarians’ words with stories, portraits, and images of their families, homes, and towns. Readers and viewers will come away with a very tangible, personal sense of what the past century has been like for people throughout the world’s largest country – the country that changed history through the events of 1917.

As collaborator Mikhail Mordasov noted: "What happened 100 years ago may seem like some sort of distant past filled with all but forgotten people. Yet it is a part of who we are. The fates of our ancestors define our present and even influence the futures of our children." 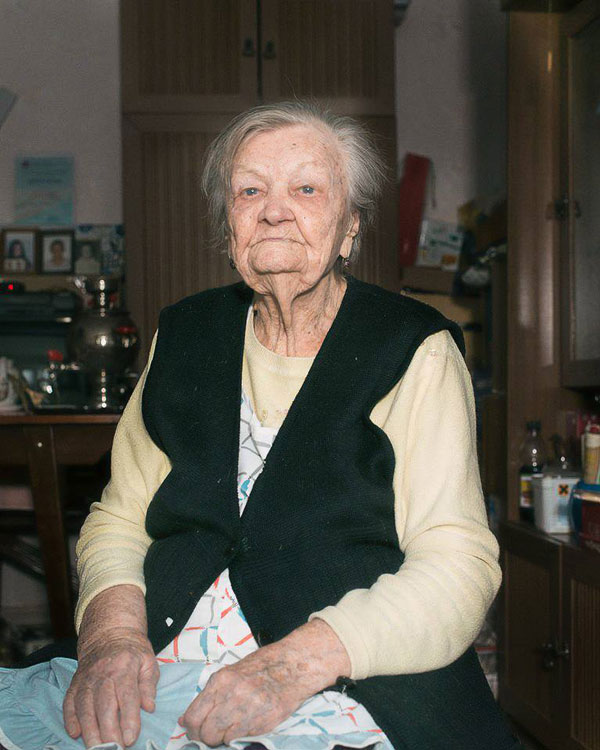 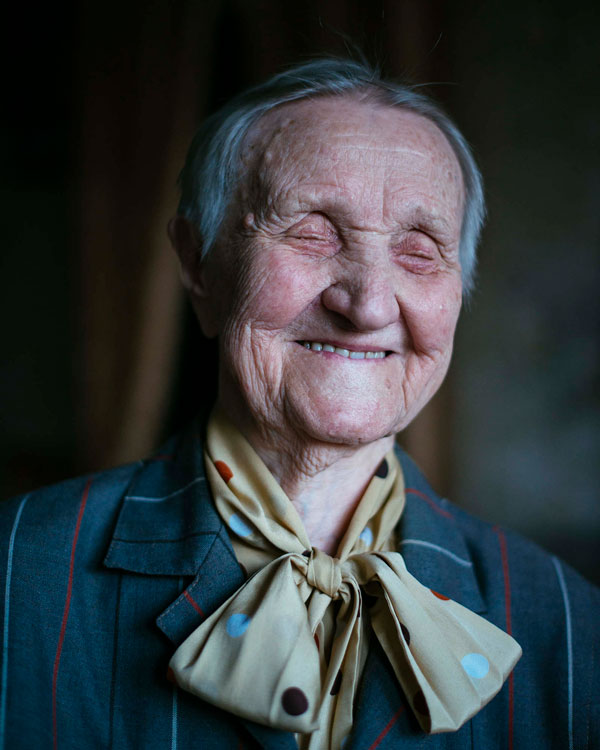 This project was the second collaboration between journalists Mikhail Mordasov and Paul E. Richardson, and in this event they are joined for the entire project by Nadya Grebennikova (who participated somewhat in the first project and was its key E->R translator). Their first collaboration, The Spine of Russia, was an in-depth snapshot of the world’s largest country derived from an epic, end-to-end roadtrip across Russia. The project produced an oversized 200-page coffee table book, The Spine of Russia, and a 300-page travel essay book, Driving Down Russia’s Spine, which used the characters and events of the trip as jumping off points to explore Russian history, culture and society. 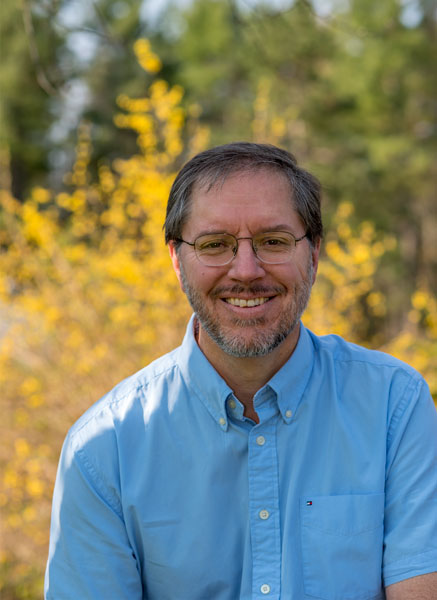 Paul Richardson is a journalist, editor, photographer, and publisher. In 1990, he co-founded the publishing company Russian Information Services. He is the author of Russia Survival Guide: Business & Travel (seven editions), three novels, a humor book on running (Running is Flying, Rodale, 2012), and the 2016 travel essay book, Driving Down Russia’s Spine. He has written numerous articles on Russian history, culture and life published in Russian Life and elsewhere, has  translated countless articles, short stories and longer works into English, and, over the past two and a half decades, has edited over two-dozen works of fiction and non-fiction, including two books to win the national award for the best Russian -> English translation of the year: Ilf and Petrov’s classic novel, The Little Golden Calf, and Vladimir Gilyarovsky’s Moscow and Muscovites. 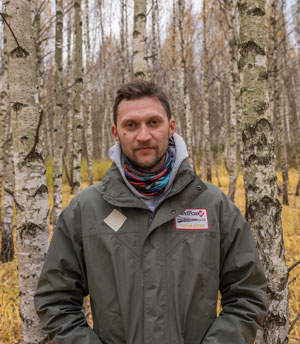 Mikhail Mordasov is a photojournalist and producer of documentary projects. His work has been published in many Russian and international news outlets, magazines and newspapers, including The Washington Post, NY Times, GEO, Spiegel, Le Monde, Newsweek, BBC, Russian Reporter, Ogonyok, Forbes, Expert, Kommersant, The Boston Globe, Les Echos, Berliner Zeitung, Die Zeit, Die Presse, Reuters, AFP, AP, and others. He has participated in numerous photo exhibitions and won several photo awards. In 2014 he created the Instagram community @everydayrussia, dedicated to everyday life in Russia, in all its diversity, which now has some 80,000 subscribers. 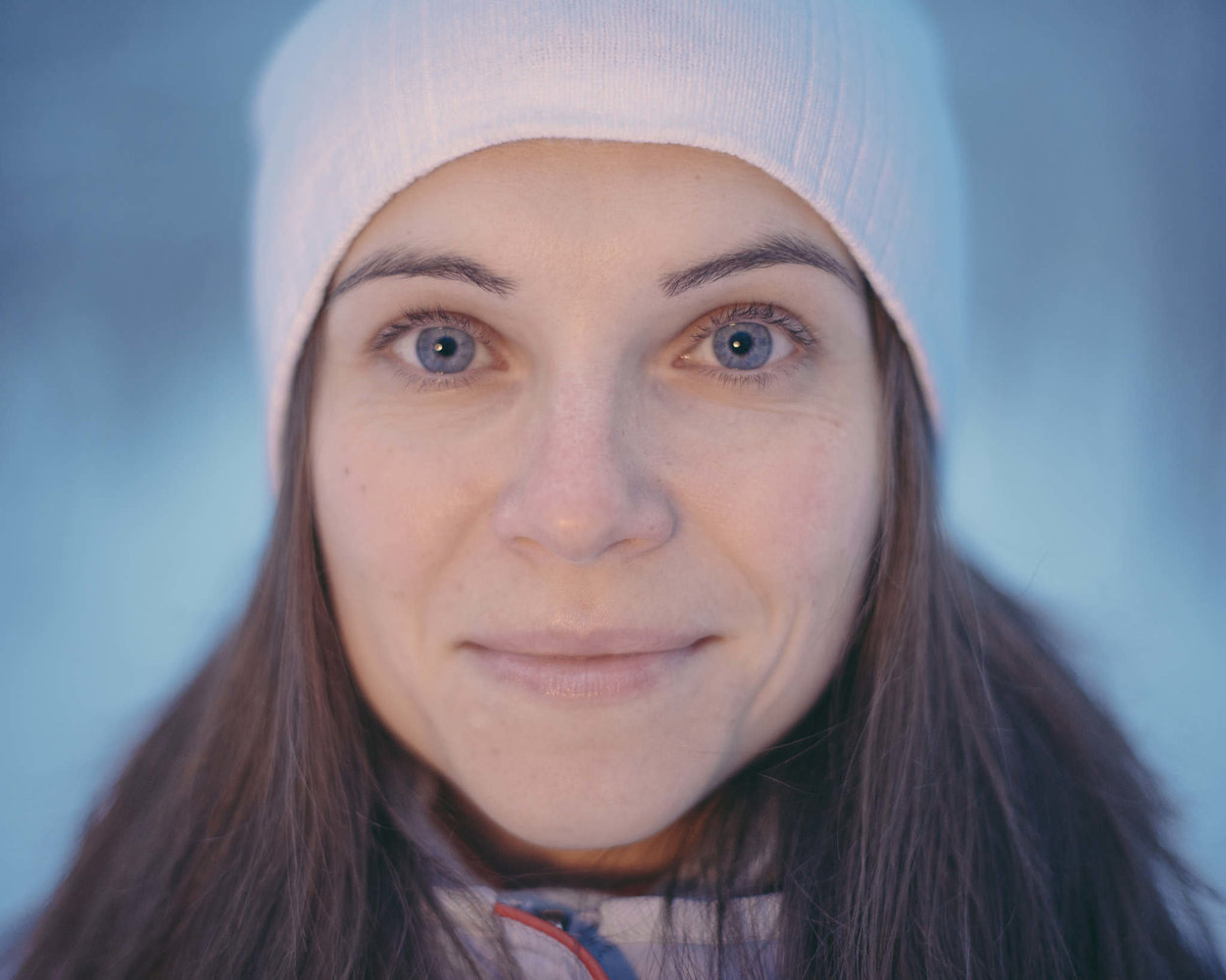 Nadyezhda Grebennikova was born in Murmansk Oblast, studied journalism in Veliky Novgorod, and for the past several years has been living in Sochi. She works as a journalist for print and online publications, writing on a wide range of subjects, from society and history, to culture, travel and the environment. She was also the English to Russian translator for The Spine of Russia.

The research, travel, and journalism for this project was funded by a Kickstarter campaign that concluded successfully on March 19, 2017. Backers of the project received copies of the book and/or movie, depending upon their level of support.

The project has received the following press coverage: