Zombies, a Swampy Lake, and a New Shirtless Challenge

1. A sweet treat for Kazakhstan? Perhaps weary of finding the exact spot demarcating the country border in the middle of a lake, Russia has transferred the entire Lake Sladkoe (meaning sweet) to the government of Kazakhstan. But don’t go calling it a gift: Kazakh officials noted that the lake formerly belonged to Kazakhstan, while the Russian government said that the “half-lake, half-swamp” has no fish, and its transfer will not economically impact Russia.

2. Moscow’s Metro is not only pretty: it’s a great defense against a zombie apocalypse. A Russian illustrator has created detailed drawings to diagram what life (and death, and the undead) would be like in the Moscow subway system if zombies went on the loose. The artist’s careful mapping and survival advice shows that he’s thought a lot about the possibility; a Moscow subway expert even confirmed that it would be possible to survive a zombie attack underground. The biggest problem: the smell. 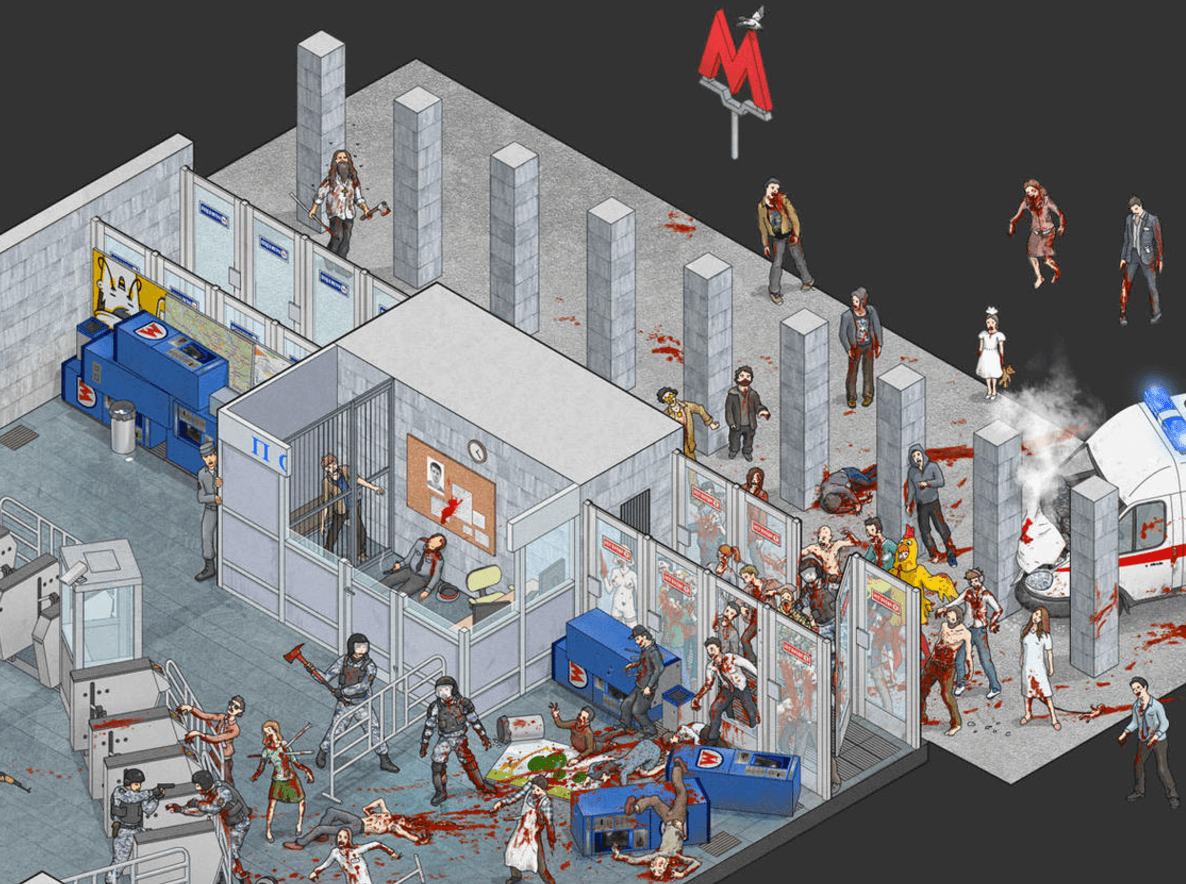 3. The “Last Address” project, which memorializes victims of Soviet repression by installing plaques at the homes where these people were arrested, is facing repression of its own. After installing a plaque on an old wooden house in Arkhangelsk, a Last Address activist was fined for damaging a historical site – even though the house was slated for demolition. It’s hard enough getting homeowners to agree to the installation, as many fear undue attention, and this event will likely cause new difficulties for the memorial project. Like dentists say, plaque can be dangerous. 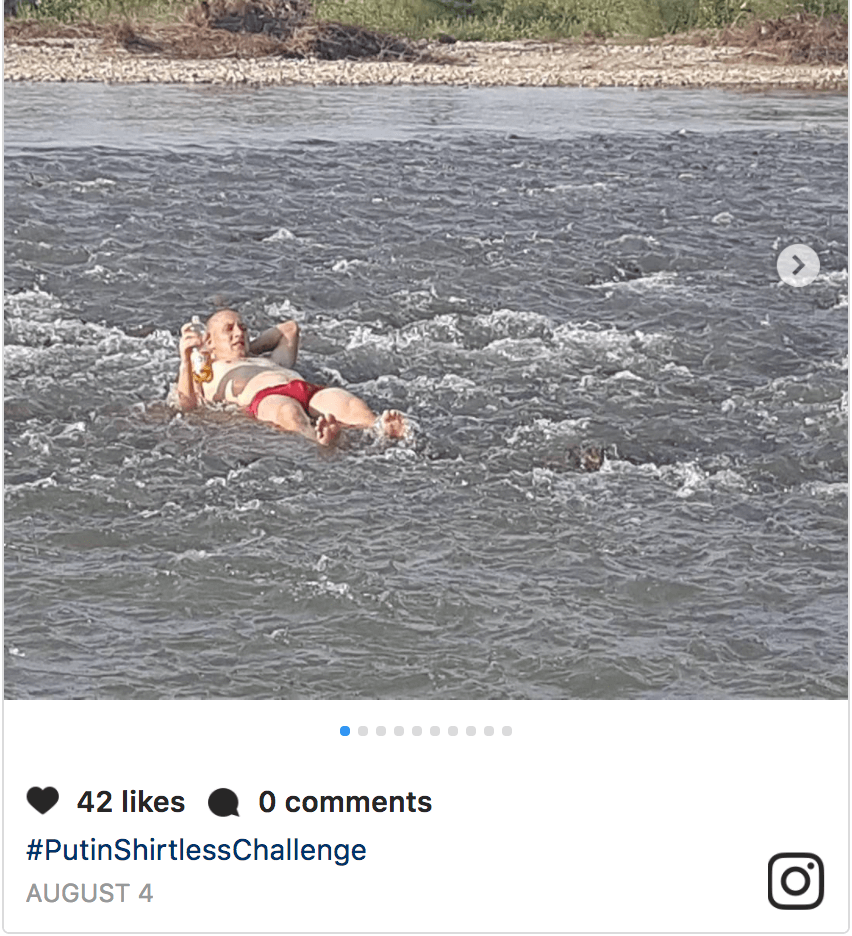 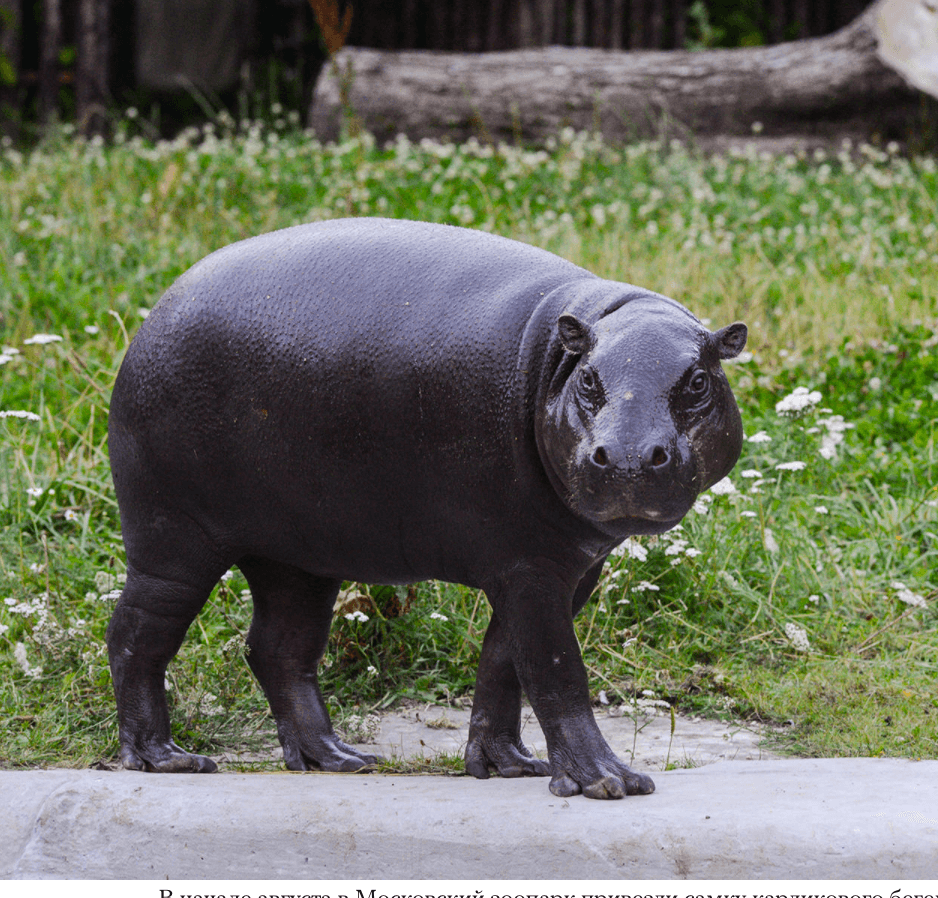 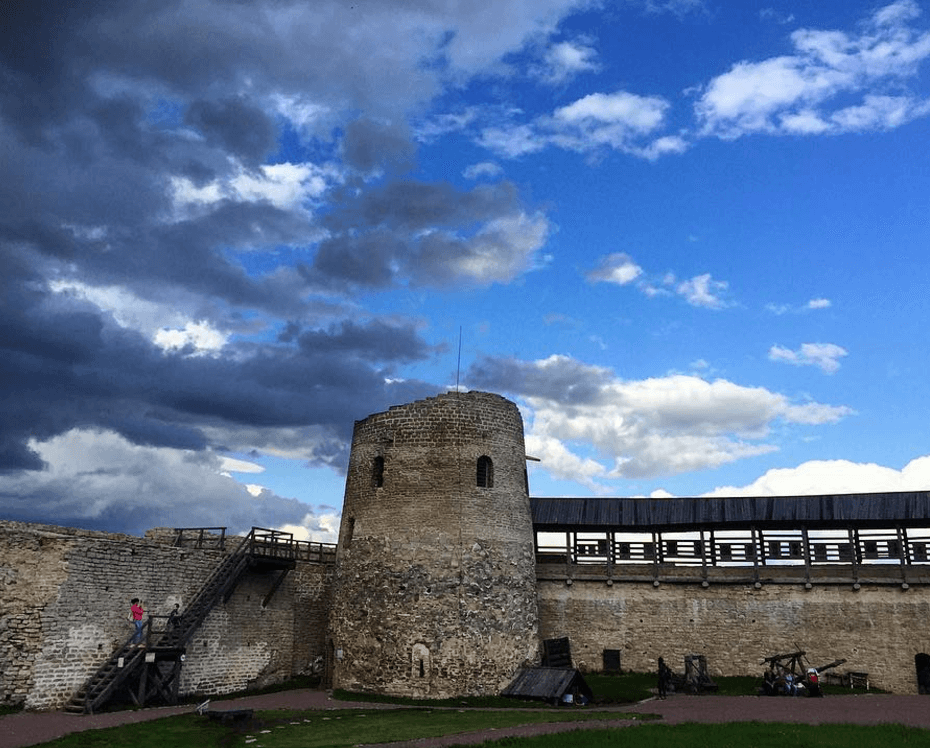 “The smell would be monstrous, if the generators broke down and the ventilation failed. Sooner or later, the survivors would have to move to another location, after gathering their strength.”
—Max Degtaryev, an illustrator of the zombie apocalypse in Moscow’s metro system, reporting a subway expert’s assessment of the possibility of survival underground.

1941
Government is moved from beseiged Moscow to Kuibyshev.

1841
Savva Mamontov, industrialist and patron of the arts, born

A thirst for travel... and kefir

What a Difference a Decade Makes