Solvychegodsk is in Arkhangelsk Oblast. It is a city with a great past and a quiet present. It was founded in the sixteenth century, and its name is derived from two words: salt (соль) and vychegda. Salt was the city's basic trade resource and the reason for its rise. Vychegda is the name of the river, upon which the city was founded.

Solvychegodsk was the cradle of the famous Stroganov dynasty. In gratitude for their wealth, as believers, they built many churches in the city – thirteen by all accounts. Solvychegodsk was a place of political exile, and was "visited" for that reason by such historical personalities as Gannibal, Pushkin's grandfather, and Joseph Stalin.

Since the sixteenth century, as the value of salt has fallen, so has the general condition of the city. At the beginning of century there were 13 churches [built by the Stroganovs], but just 3 remain. This is largely connecte with the communist period and the persecution of churches that occured then. However, in the Soviet era the city developed through industry, yet after the fall of the USSR the majority of the city's enterprises were shuttered. Since 1992, the population of Solvychegodsk has been cut in half. At present, the city's most prosperous enterprise is the local sanatorium that offers healing treatments with unique sulphurous muds. 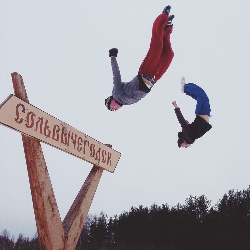 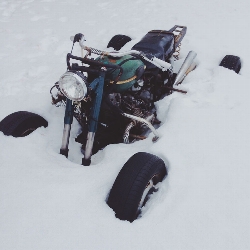 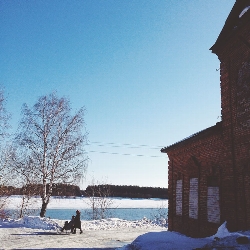 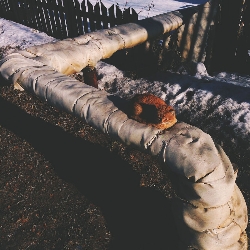 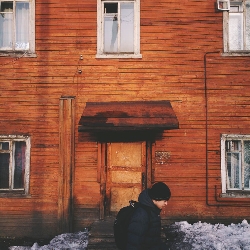 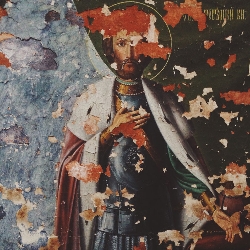 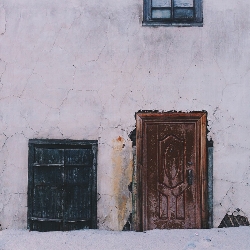 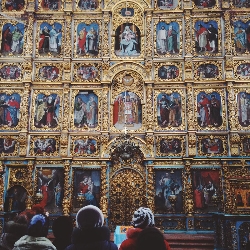 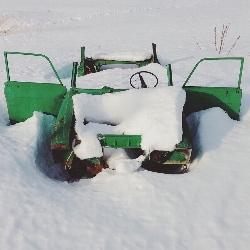 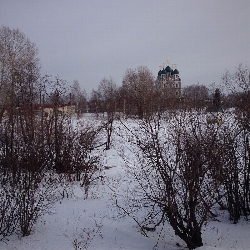 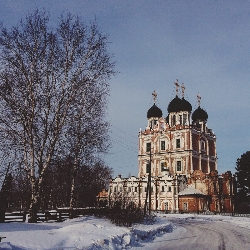 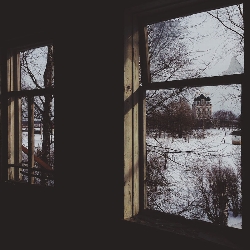 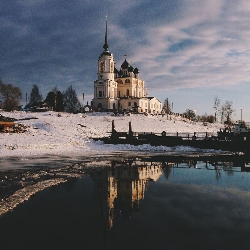 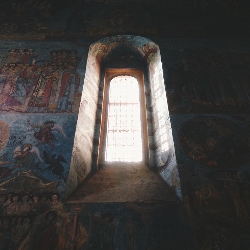 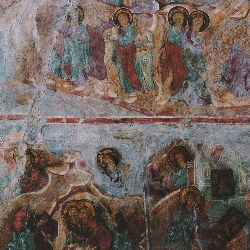 1917
Finland declared its independence from Russia.

A Nation's Symbol: the Flag of Ukraine