Superheroes Save the Day (or ruin it)

1. A plane in Russia made an emergency landing after one of its engines caught on fire. The Red Wings plane had just taken off from Ufa on its way to Sochi when the engine caught fire, and the plane landed shortly thereafter. All of the 202 passengers were evacuated by means of an emergency slide, and no injuries have been reported. Although this incident ended well, it recalls more lethal plane crashes, such as the deadly crash in Moscow this February, which led to broader questions about the safety of Russian aviation. If this incident in particular tells us anything though, it’s that we should pay a bit more attention when the flight attendants review safety procedures: who knows when we’ll get to go down one of those slides! 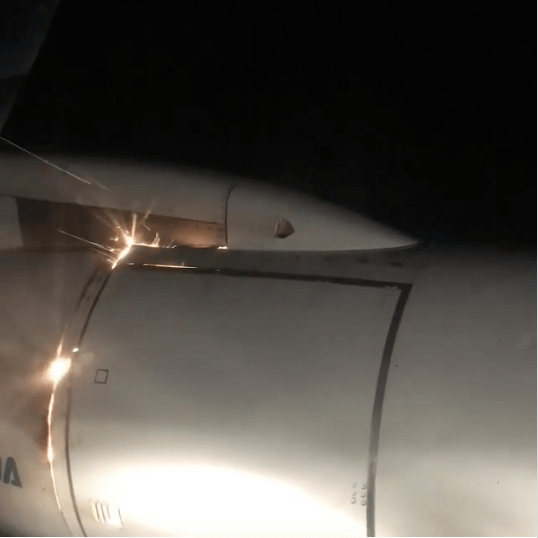 2. Everyone knows what it feels like to lose a their phone, their keys, or a few bills. One unlucky Russian pensioner felt this shattered feeling a million times over this week when he left one million rubles ($14,718) on a trolleybus. Luckily for him, the pain didn’t last too long. The trolleybus conductor notified the police, who identified the now distraught man and returned all of his money to him. Even more luckily for him, these police officers had some financial sense and helped him deposit his money into a bank in order to prevent further mishap.

3. If all the governors of Russia were secretly superheroes, Viktor Tomenko, governor of the Altai region, would be Thor. Or maybe he actually is Thor? In a meeting this week Tomenko chewed out Dmitry Feldman, mayor of Rubtsovsk, for misspending funding meant for flood relief. However, Thor’s hammer only really came down when the mayor was driving home and a bolt of lightning hit his car. The mayor and his driver were unscathed, though the car needs repair (because of course Thor—ahem, the governor—was just trying to give him a scare, not hurt him). How’s that for a good smiting?

“Suddenly, I’m not that keen about flying”

— One passenger aboard the Russian Red Wings plane, speaking as the plane circled with one of its engines on fire

Perks and Perils of Being the Tsar's Favorite

How to Properly Accept Bribes