Can you give us a short description of your city? Where is it located? What is it famous for? Samara is a million-inhabitant city located on the banks of the Volga River. During the Great Patriotic War [WWII] a number of factories were occupied to here (along with their personnel and families) from western regions of the country.

What are some things that only locals would know about the city? The Monument of Glory is one of Samara's most important symbols. A 30-meter high figure (of a worker) stands on a 40-meter high pedastal holding wings in his hands. It has the nickname among average fold as Panikovsky with a Goose [referring to a famous scene from The Little Golden Calf]. It is also joked that this the only man in the city who does not drink beer during the summer, because his hands are full.

In the center of the city are cultural monument of wooden architecture and there is an active resistance against builders and city authorities to control the territory upon which the monuments are located.

Which places or sites are a must for someone to see if they visit your city? Stalin's Bunker; Samarskaya Luka National Park, Old Samara. 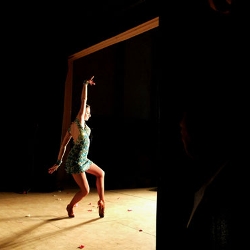 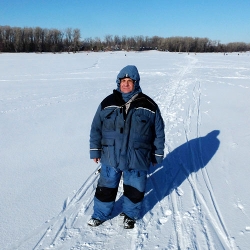 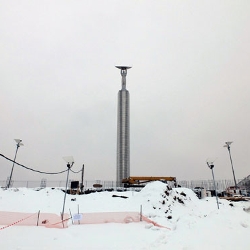 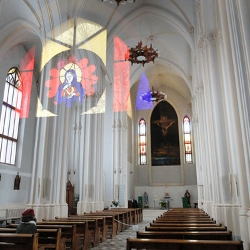 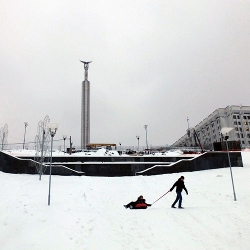 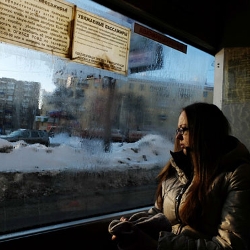 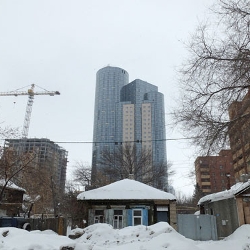 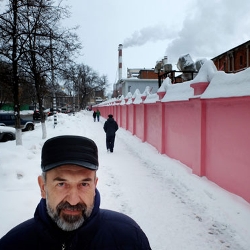 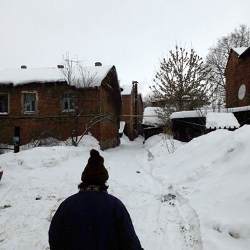 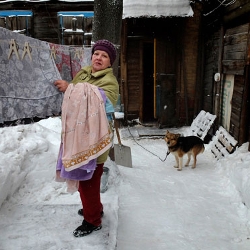 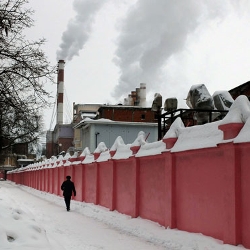 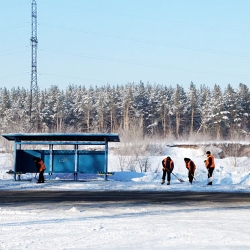 Art Theft Made Easy and Pizza vs. the New Cold War

Victory Over the Past