Russians in the Dark, One Way or Another

Back in my day… we got more money!

1. Out with the new and in with the old is becoming a phrase a whole swath of Russians are supporting. The Russian government recently announced that it will raise the age at which Russians can receive their pension, and the State Duma approved the bill on Thursday. Over the next 15 years, the age at which men qualify for their pension will rise from 60 to 65, and for women it will rise from 55 to 63. This sparked protests, both when the bill was announced, and when it was passed. To sum things up (by mixing animal products): these protesters are no spring chickens, but they want to keep bringing home the bacon.

2. Was it a sign from God? Or a sign from the devil? These would have been reasonable questions to ask in the far northeast of Russia this week, when the sun disappeared into a deep, physical darkness for three hours. The devil was probably the better bet, as one of the more reasonable explanations is that the darkness was caused by smoke and ash from wildfires in Siberia (which have brought smoke all the way to New England!). However, officials have not yet been able to identify the cause of the event, and, of course, alternate theories abound: UFOs, military tests, and so forth. TWERF’s not one to spread conspiracies, but we don’t think it would be a bad idea to invest in some anti-devilry protective measures right about now. 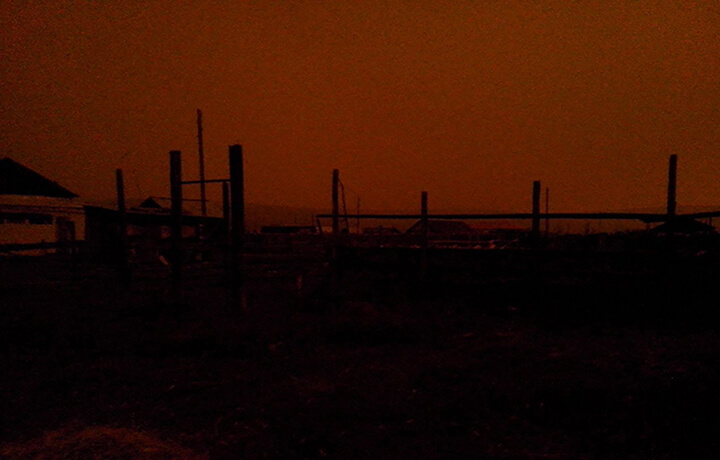 3. Russians rose early to commemorate the 100th anniversary of the Romanovs’ execution. And it came just one day after investigators finally confirmed their DNA testing of the Romanov remains. Early meant 2:45 am (for those dedicated to begin at the same minute of the Romanov execution), at which time a 22-kilometer pilgrimage began. 100,000 pilgrims took part, indicating the continuing pull of the Romanov story and the growing popularity of Tsar Nicholas II. 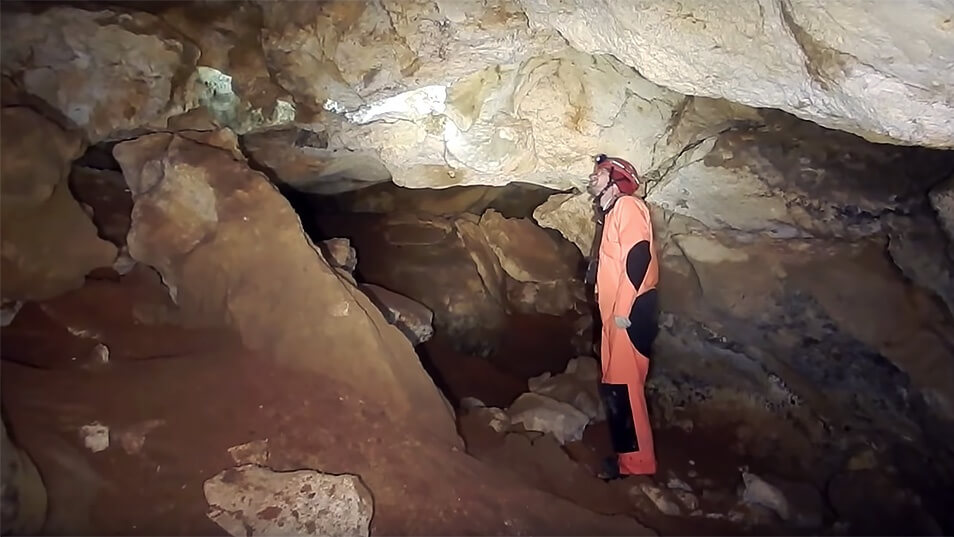 1991
Soviet parliament approved, in principle, a law which would allow citizens to freely travel abroad.

1892
Three centuries after the town bell of Uglich had been exiled to Siberia, it received an imperial pardon.