1. The rumor mill is doing pirouettes after a new ballet about Soviet dancer Rudolf Nureyev (who? Find out) was canceled three days before opening at the Bolshoi Ballet. The official line is that the ballet “isn’t ready,” so it’s been postponed to next year. Director Kirill Serebrennikov and the ballet’s performers claim otherwise, some citing pressure from on high due to depictions of Nureyev’s homosexuality, which could violate Russia’s “gay propaganda” law. It wouldn’t be ballet without a touch of scandal.

2. Russia’s answer to Steve Jobs, Tim Berners-Lee, and at least 50 journalists, Anton Nosik died on Saturday of a heart attack at 51. The Internet media pioneer, entrepreneur, and blogger known as the “godfather of Russian media,” Nosik founded several of Russia’s largest news sites, including Gazeta.ru, Lenta.ru, and Newsru.com. Though he made controversial statements about Syria and against the government’s crackdowns on internet freedoms, he was respected across much of Russian society. Journalists, opposition activists, and politicians alike paid their respects at his funeral on Tuesday.

3. Social Justice. Putin’s Troops. Crazy grannies. Whatever you call them, this group of elderly folks is a force to be reckoned with. Whether it’s raiding Alexei Navalny’s presidential campaign office in Krasnodar, posting pro-Kremlin video blogs, or making a senior-friendly anti-opposition rap video, these pro-Putinist senior citizens have a message and they’re making it viral. A new report finds the former politician behind the “grannies” and traces the path from Social Justice, his official organization, to today’s grantastic stunts. 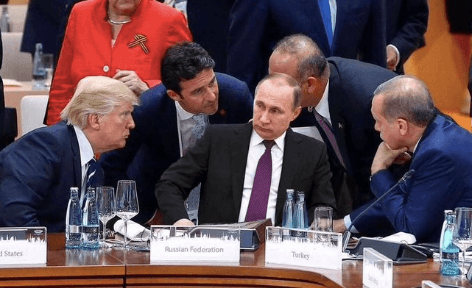 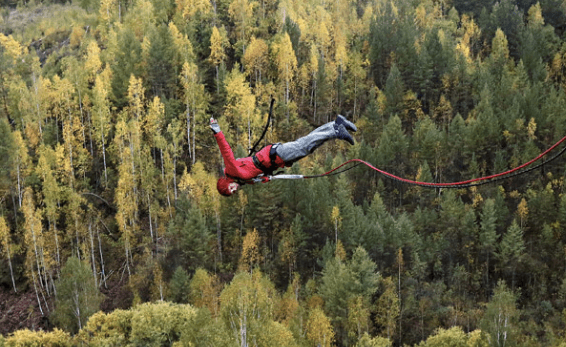 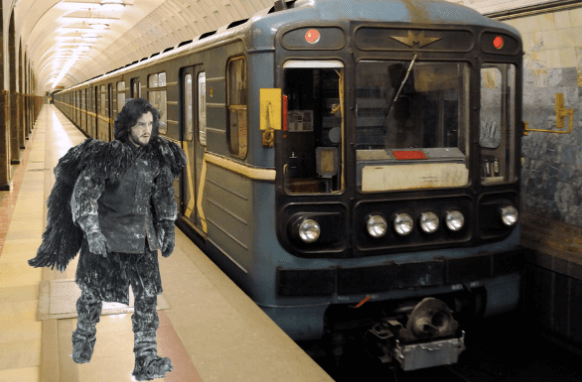 “Even our clash with Navalny wasn’t sanctioned by anyone. It turns out to have been a real breakthrough, judging by how much everyone liked it. But we decide what to do on our own. We never ask anyone.”
—Marat Dinayev, founder of the charity “Social Justice” and the force behind the “granny activism” that targeted Alexei Navalny, on the independent nature of his organization's work.

1977
Soviet Union published its new draft constitution, which was approved by the Supreme Soviet on October 7, 1977, and came to be known as the "Brezhnev Constitution." It was the first constitution which explicitly stated the supremacy of the Communist Party.

1961
Premier Nikita Khrushchev proposed to U.S. President John Kennedy that Berlin should be a free city.

1916
Brusilov Offensive launched. Nearly leads to breakthrough in World War I, but failure to follow through (and lack of ammunition) kept it from being ultimately successful.

1899
Russia accepts the metric system on a voluntary basis, as formulated by Dmitry Mendeleyev. Officially accepted by the Provisional Government on April 30, 1917, and by the USSR on July 21, 1925

1741
Bering's Second Expedition, which will reveal the southern coast of Alaska, began.

For Better or Worse

What Brexit means for Russian economic and territorial expansion

Most Popular Stories of 2016