Competitions: Political, Athletic, and For the Birds

1. Surprise, surprise! Present President Vladimir Putin has announced his bid to run for the presidency in 2018. This would be his fourth term, and would last until 2024. At an event for volunteers in Moscow on Wednesday, he said he would run if the people supported him. At an event later that day at the Gorky Automobile Factory in Nizhny Novgorod, he officially announced his intention to run for president.

2. It’s a sad day for Olympics lovers. Allegations that Russian athletes are guilty of doping have led to Russian athletes being banned from the 2018 winter Olympics in Pyeongchang, South Korea. The only athletes who will be permitted to take part are those with a clean record, and they’ll have to compete under a neutral flag. Debates are raging: is Russia being unfairly blamed, or rightfully punished? What do athletes have to say? And is anger at the ban warranted? If only the debates could be a new competitive sport of their own.

3. Swan Lake needs a new house. The structure dedicated to the swans of Gorky Park is rundown, and construction of a new one would cost about 4 million rubles. The Moscow Prosecutor’s Office ruled that the proposed cost for the construction was impractically high, noting that the price is not too far off from that of a Moscow apartment. Our furry and feathered friends may be lovable enough to be funded, but however much you value swan housing, that amount for a swans’ house is not for the birds. 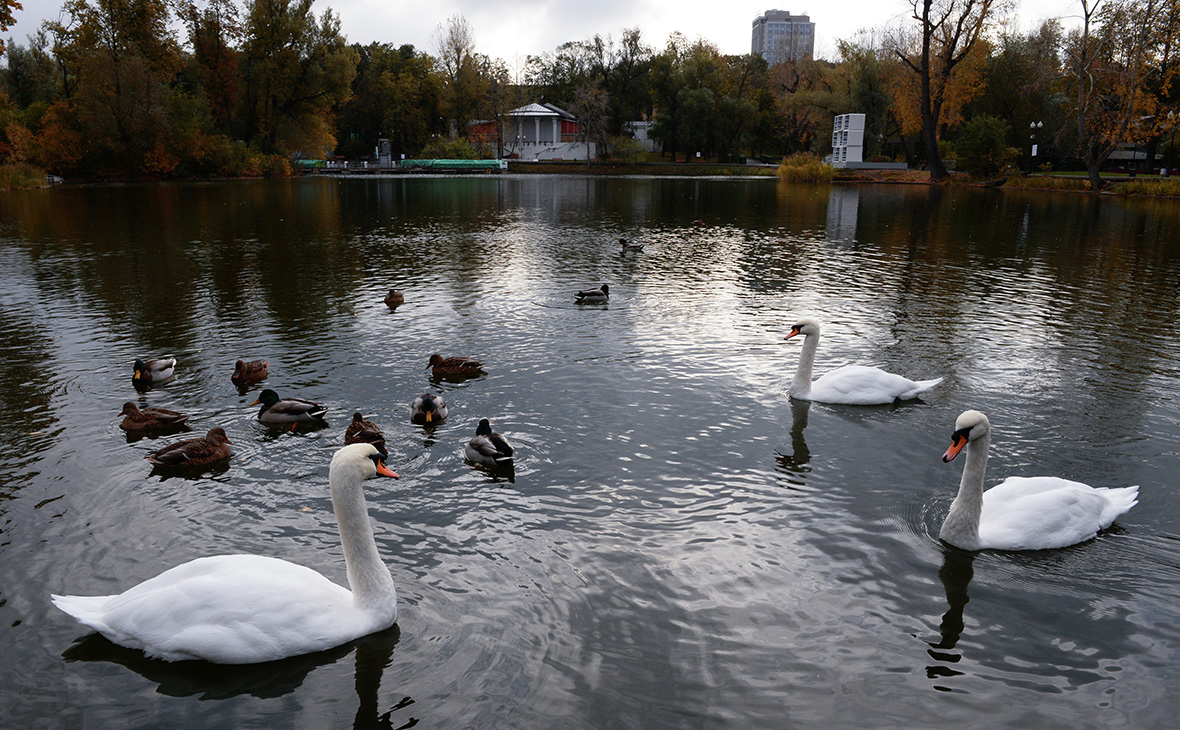 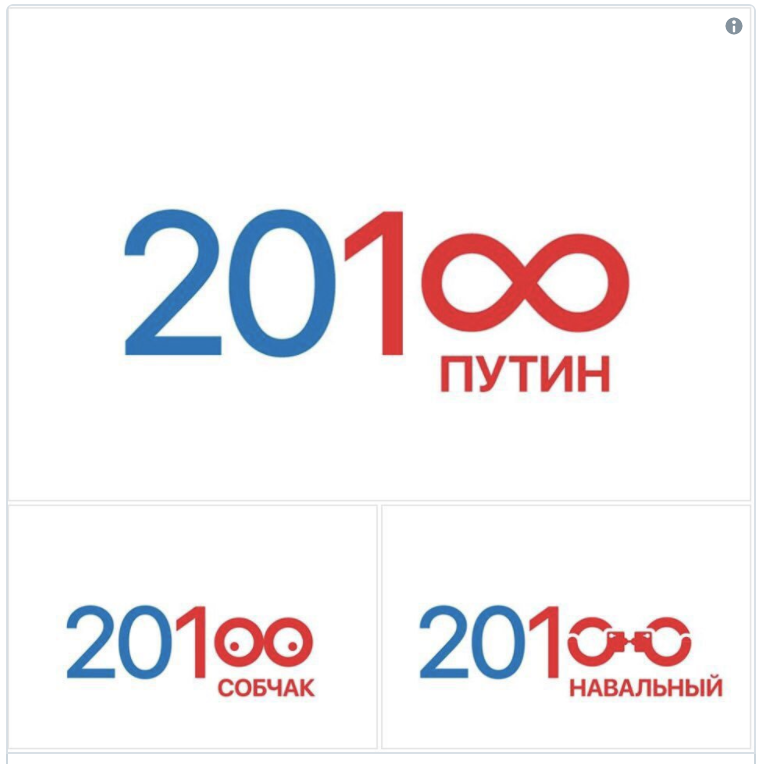 "So, today in this room, everyone without exception supports you. Vladimir Vladimirovich, make us a gift, announce your decision. Because we are for you, GAZ is for you."
—An employee of the Gorky Automobile Plant (GAZ) imploring Vladimir Putin to run for a fourth term as president.

1996
Chechen rebels released 42 hostages seized in a raid in southern Russia after a two-week ordeal in which dozens of separatist fighters and many Russian soldiers were killed.

Day of Knowledge and the Start of School