There are few steppes left in European Russia, and Kulikovo Field is no exception: the relatively flat land has been plowed and farmed since the sixteenth century, while forests were logged for the needs of local villages. But for just over a decade now, the Kulikovo Field Museum has been trying to restore the steppe to the state it was likely in at the time of the Battle of Kulikovo Field, in September 1380.

Each September, the fields around the confluence of Don and Nepryadva rivers are the site of a massive historical reconstruction of the battle between troops gathered by Prince Dmitry Donskoy from the disjointed principalities of what later became Russia, and the Golden Horde armies commanded by Mamai. But, establishing the exact location of the battle, to say nothing of the sites of the opposing camps, has been difficult. At first, archaeologists didn't even know where to dig for battle artifacts, and the landscape provided few references, thanks to centuries of farming and Soviet-era tree planting.

Historians then reached out to paleogeographers.

"The steppe-forest landscape formed here eleven thousand years ago, and of course any battle had to take place on the open steppe, not in a forest. And you can find out what the landscape was in the fourteenth century by studying the soil, which can preserve traces of a lost landscape for a thousand years," says Olga Burova, the geographer working in the Kulikovo Field Museum who is heading up the project to restore the Kulikovo steppes.

Researchers dug pits in various locations around the area, and narrowed down exactly where the forests had been, thus pinpointing the likely battle site. With a map of the landscape, the museum then took on an even more challenging task: restoring the ancient steppe where it had been long lost.

The biggest challenge was planting feather grass, or kovyl, the plant species of the genus Stipa that grow worldwide in grasslands and prairies, and that are the symbol of the Russian steppe. Kovyl was once ubiquitous and is mentioned in several poems by Sergei Yesenin, but is today an endangered plant that mostly grows in nature reserves.

"We started with just a handful of seeds gathered with permission from protected areas," Burova says. The seeds were planted in rows, and tiny first-year blades of kovyl had to be weeded meticulously the first year – otherwise they would have had no chance. Today, four species of feather grass grow on Kulikovo Field, along with 75 other typical steppe species. Locals help the museum gather the plants' seeds each year, so that the experiment can be expanded.

In June, the museum hosts an annual event to mark the flowering of kovyl – its long, silvery strands blowing in the wind look not unlike a shining sea.

Kulikovo has its work cut out for it: the area identified as the 1380 battle site spans 1,800 hectares and only 100 hectares have so far been recreated as a steppe, while the rest remain mostly overgrown former farmland. "We can only plant about three hectares a year," says Burova. 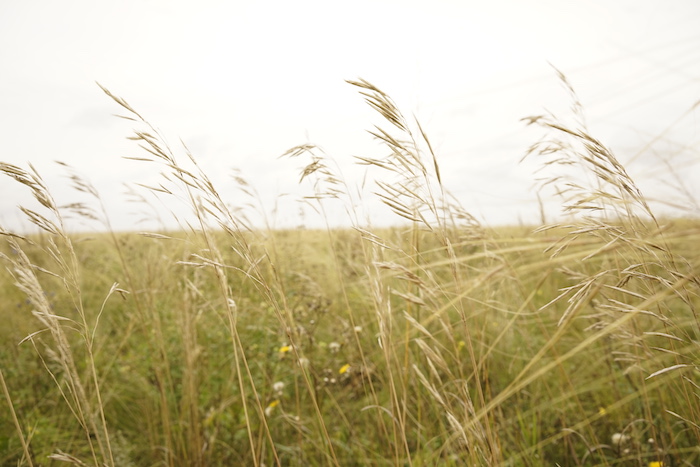 2015
Politician and opposition leader Boris Nemtsov is assassinated in Moscow.