We have no words. This week’s tragic mall fire in Kemerovo killed over 60 children and adults. We know all Weekly Russia File readers share in our feelings of grief and empathy for their families and loved ones.

Round Two of Election News

1. This man’s as good as his mustache. Or at least, as good as his mustache was. In an update to one of last week’s stories, Communist Party Presidential candidate Pavel Grudinin made good on his word and shaved his mustache. Prior to the election, he had promised blogger Yuri Dud that he would shave his mustache if he got less than 15% of the vote. As the shaving gods would have it, poor Pavel only got 11.7%. Grudinin hemmed and hawed for a while on whether he would carry out the deed (inspiring a mobile game in which you yourself could shave Grudinin’s moustache), but he finally realized he needed to make good on his campaign promise. His upper lip may be shaven, but at least it’s stiff!

2. Russia’s most important election of the year has concluded! No, not the presidential election. This week Russia announced the winners of the nuclear missile system naming contest. The winning names were “Burevestnik” for the cruise missile, “Peresvet” for the laser, and “Poseidon” for the underwater drone. Burevestnik is a Russian name for a bird but literally translates to “the announcer of a storm,” Peresvet was a medieval Russian monk warrior, and hopefully Poseidon is self-explanatory.

3. I spy… no spies. New Zealand got itself into a bit of a pickle this week when it tried to expel Russian spies in response to the poisoning of Sergei Skripal, a former Russian double agent that was residing in the UK. Unfortunately, they couldn’t find any. The Prime Minister of New Zealand said she wasn’t surprised that New Zealand is not Russia’s top spy destination, given the lack of Russian interests in the island nation. But what with New Zealand’s stunning scenery, that seems like a failure on the part of the FSB. 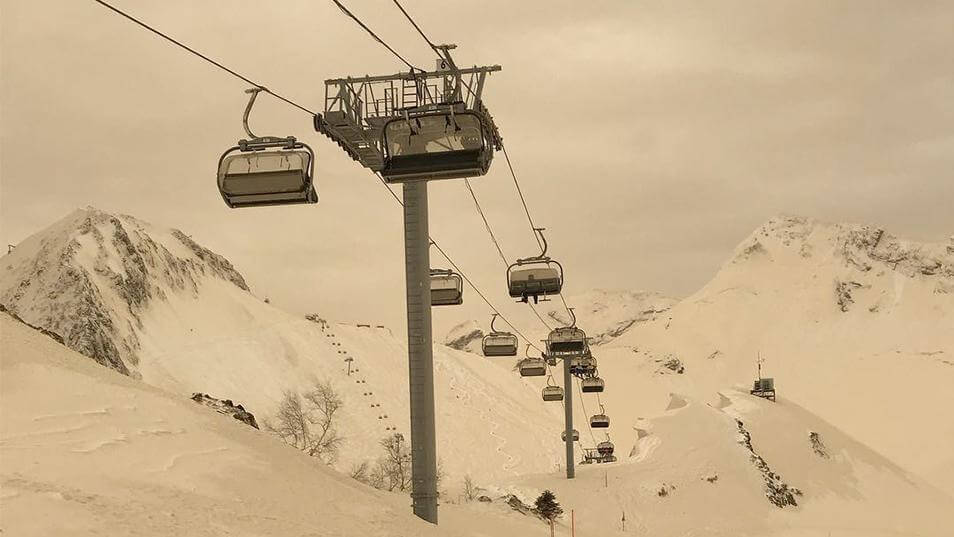 “We don't have Russian undeclared intelligence officers here. If we did, we would expel them.”

Role of Women in Russian Cooking