1. Challenge accepted! Prominent opposition leader Alexei Navalny accepted head of the Russian National Guard Viktor Zolotov’s challenge to a duel. However, he did so on his own terms. Zolotov had initially suggested that he and Navalny engage in a duel after an unflattering investigation by Navalny into the National Guard. Navalny has now accepted the duel (while reiterating and repeating his claims of corruption and nepotism; link shows video with subtitles), though he stipulated that he is entitled to choose the weapon and the location. What weapon and location did he choose? A debate on a federal television channel. Zolotov’s reaction? Well, apparently he had “something else” in mind.

2. You’re never safe from the narcs, not even on the *high* seas. This week police raided a floating marijuana farm in the Arkhangelsk region of Russia, confiscating 230 cannabis plants and other products used to grow marijuana. A video of the raid shows Russian police officers raiding the vessel and finding both the plants and the people growing them. Let’s be *blunt* though, maybe floating your weed farm on a boat is not the best idea. 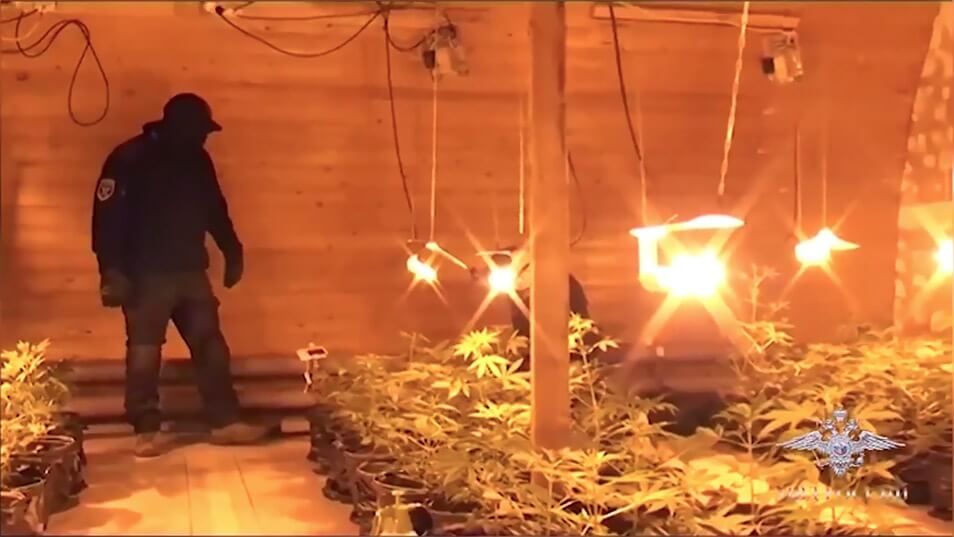 3. Is throwing money out the window of a Bentley making a political statement or just being obnoxious? Whatever the right answer, these rich Russian kids are doing it. Literally, the “Rich Russian Kids” instagram account posted a video of a man in a gem-encrusted balaclava stating that working all one’s life for money is pointless, then making it rain cash as he drives around in his Bentley (the account has since been set to “Private”). Although this isn’t technically illegal, two businessmen have been fined in relation to the episode for traffic violations. Apparently, wealthy people telling regular people they shouldn’t work for money is a poor joke.

“Since there’s no law banning the throwing of money, you can always look into traffic violations.”

— An unnamed Russian law enforcement officer, ruminating on how to trip up self-satisfied rich kids

1724
Russian Academy of Sciences established by decree of Peter I.

A Good Time to Visit Pskov

The Year's Most Popular on Russian Life