1. The times they are a-changin’ for Russians in the United States and other Western nations, and not always for the better. This video highlights the experience of young Russians and other Eastern Europeans living in the United States. They are facing both greater suspicion from Americans and greater divisions within the community itself. American suspicion can be traced to election-hacking and, more recently, the Maria Butina affair, while internal division is often generated by differing opinions on the current Russian government and its practices. But, on the upside, there is as yet no shortage of Russian restaurants and clubs in the US.

2. For the first time in a decade, Russia’s population has decreased. The announcement by the government statistics agency Rosstat follows a May United Nations report that predicted the Russian population will fall by 11 million by 2050. But the Russian government is not taking the news lying down. President Vladimir Putin has promised to spend $8.6 billion over the next three years on programs that will encourage Russians to have more babies.

3. To continue the theme... A Russian Orthodox archbishop in charge of family affairs recently agreed with Pope Francis that sex is a gift from God and to be enjoyed. Of course, the usual terms and conditions apply: the archbishop clarified that sex is only to be enjoyed between a married couple. That caveat aside, there is so far no word on a joint Putin-Church pro-sex, pro-babies tour that no one is talking about. It’s all very hush-hush. 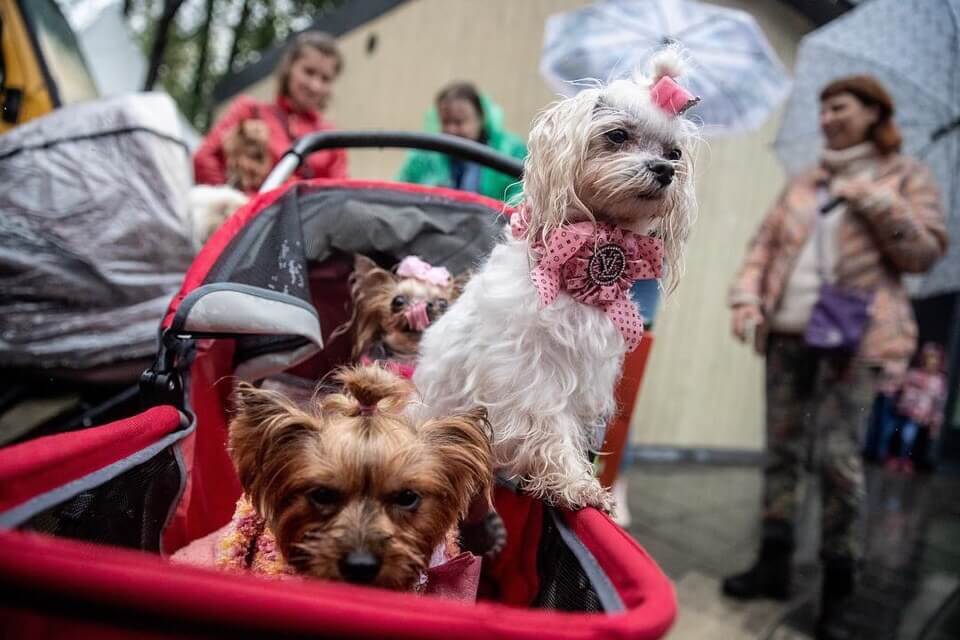 “Sex is a component of love… but only love within marriage.”

— Archpriest Dmitry Smirnov, on the ins and outs of sex in Orthodox life

Dizzy with "Success": The Horrors of Collectivization