A Round of Russian Rescues

1. With all this tension in the air, the Russian Foreign Ministry is trying a new tack. This week, it posted on its social media pages a photo of Sergey Lavrov (the Foreign Minister of Russia) holding a Russian flag. While the photo may be fairly innocuous, the caption is decidedly not Russian diplomacy as usual. The caption claimed that the photo has healing powers, advised that it be applied to the world’s sore spots, and warned that it may cause exorcisms. Although the photo quickly received sneering comments, perhaps this new strategy may break through current roadblocks of foreign diplomacy. After all, laughter is the best medicine. 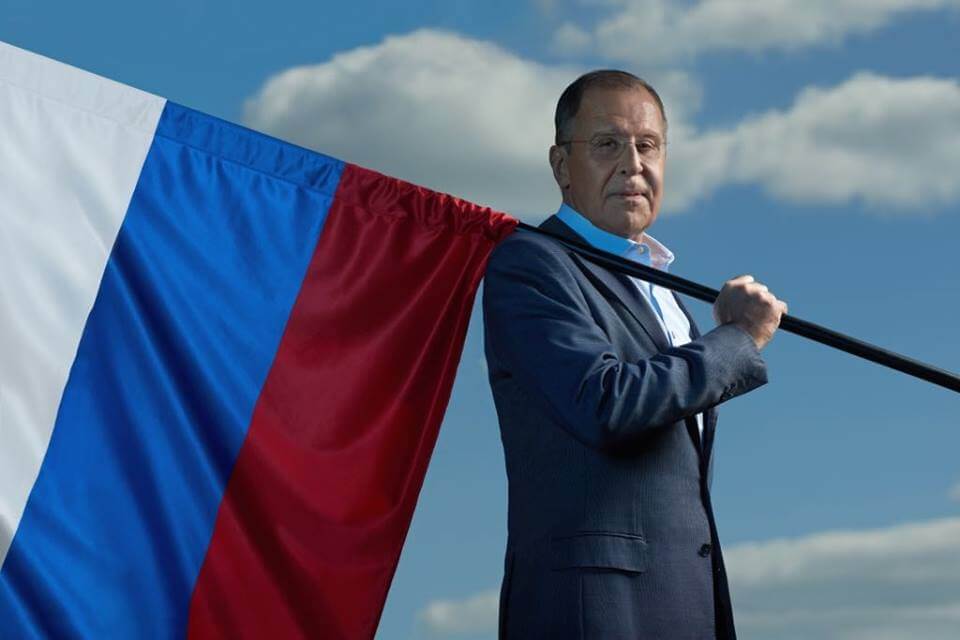 2. One man’s trash is another man’s designer treasure. Police found two teenage boys sailing in a homemade boat crafted out of 300 plastic bottles and spray foam. Even better, the boat was lavishly decorated and spray painted with the moniker “Gucci.” Although the boys were doing just swimmingly, it seems that the police were uncomfortable with the whole situation, so they forced the intrepid sailors to disembark (despite it being Navy Day!). 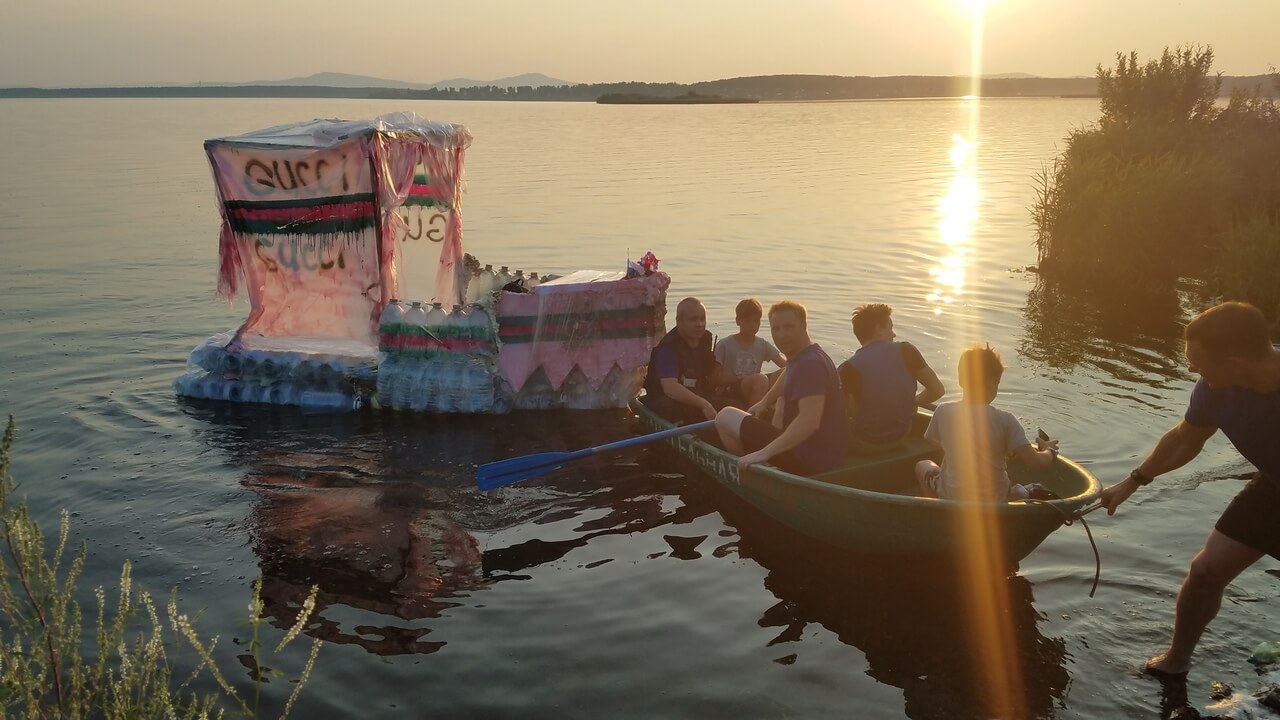 3. As it turns out, it’s actually the eighth time that is the charm, not the third. Or so found Russian hiker Alexander Gukov, who was rescued from a mountain peak in Pakistan on the rescue team’s eighth attempt. Gukov’s hiking partner had fallen to his death days earlier, and Gukov was without food for three days. He is now recovering in a hospital. The pair were part of a first-ever attempt to climb the north side of Latok-1, a mountain in Pakistan’s Karakoram range.

“This photo is healing. Apply to the planet’s sore spots. The composition of geographical points can have the side effect of an exorcism.”

— The Russian Foreign Ministry, which is pretty hopeful about Sergey Lavrov’s effects on the world

Putin and Medvedev as Na'Vi

Pop music, Pythons, and Kindergarten on the Run