The Biggest Cheesecake, The Artsiest Robot, and The Spaciest Station

Confections, Canvases, and the Cosmos

1. Let them eat cheesecake—all 40,000 of them! Some cities' founding days mean fireworks and looking back at history. In Stavropol, it meant a 4.2-ton dessert. In honor of its 240th anniversary, Stavropol played host to the baking and consuming of the world’s largest cheesecake. The 2.3-meter confection earned its spot in the Guinness Book of World Records, and thousands of Stavropol residents lined up to get a taste. 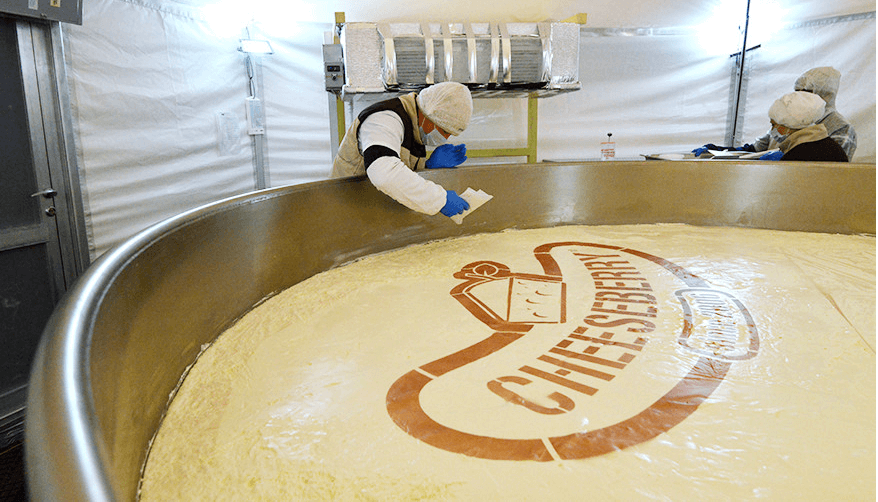 2. The art world has discovered the next Monet: a robot. Over the summer, a giant, intelligent mechanical arm created a work of art, and it’s pretty much how you’d expect Claude Monet’s take on Red Square to come out. With the goal of emphasizing how art and technology unite, Rosbank and other companies developed the robot to be interactive with its surroundings and incorporate passersby into its artwork. Watch how this mechanical Monet paints up a storm.

3. That’s no moon. It’s a space station near the moon. Roscosmos and NASA have agreed to collaborate on Deep Space Gateway, a new international space station in the moon’s orbit. Russian scientists are planning several projects, and say that the first modules could be ready as early as 2024. Representatives signed the collaboration agreement at this week’s 68th International Astronautical Congress in Australia, showing with this peaceful project in the cosmos that Earth politics don’t make it beyond the atmosphere. 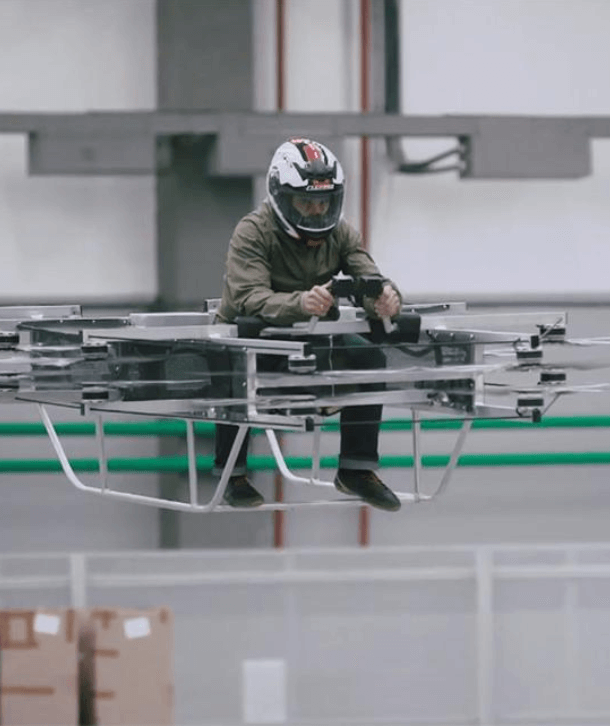 "Imagine climbing up hills, digging in the ground, or soil sampling, and always watching out for polar bears while dressed in a space suit at all times."
—Anastasia Stepanova, a member of a team that spent four months simulating life on Mars, on the month spent in the Arctic.

1989
Mikhail Gorbachev became the first Soviet leader to visit the Vatican and meet the Pope. This meeting ended 72 years of Kremlin atheist ideology.

From Russia with Love