The Ancient Past, the Near Future, and a Sheepish Present

Great Scot! What decade are we in?

1. Roads? Where Russia’s going, it doesn’t need roads! This week the Russian company Kalashnikov (yes, that Kalashnikov) revealed a new car that looked like it was from Back to the Future. In other words, decidedly old-school. However, the boxy little cruiser is actually decidedly futuristic: it’s a fully electric car designed to compete with Tesla. While some doubt (and others mock) Kalashnikov’s claim that it will be able to compete with Tesla, this new car demonstrates Russian interest in an electric future. Doc Brown has some wise words to say on this point (if you ever made it to the third movie): “your future is whatever you make it, so make it a good one.” 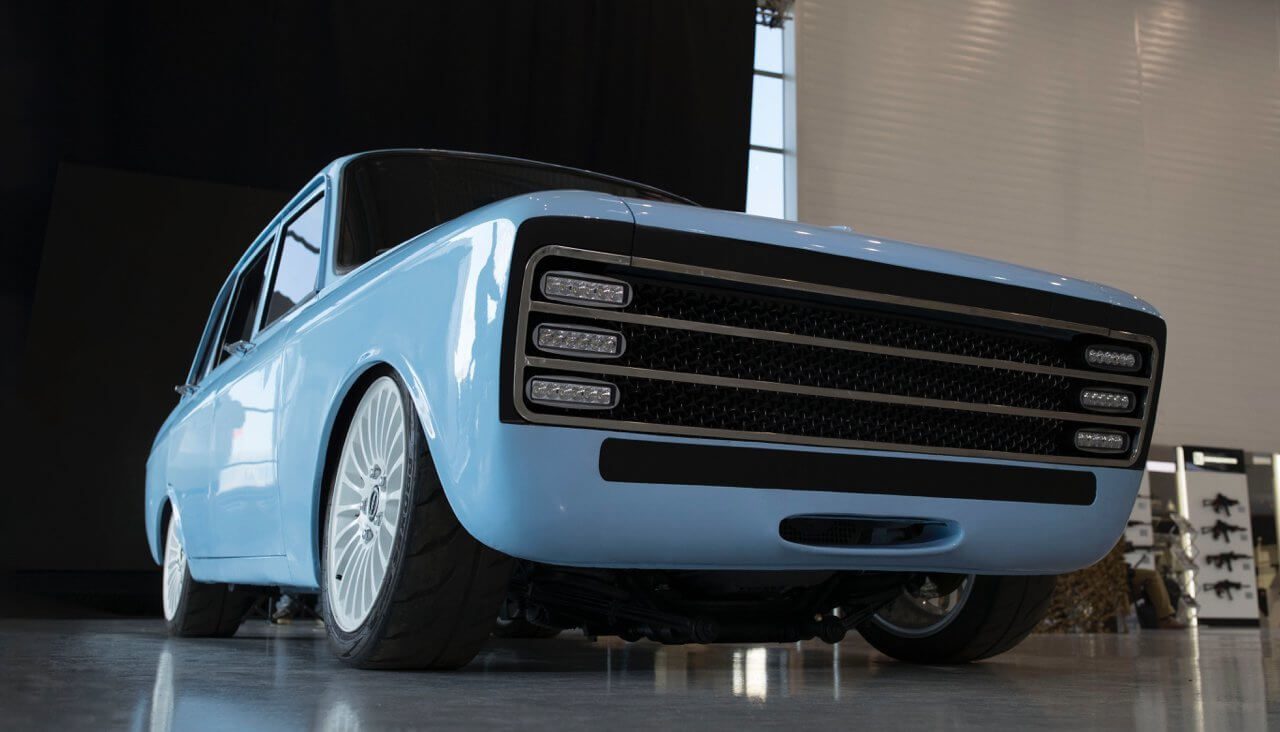 2. If you’re an avid reader of TWERF,* you’ll have noticed a recurring theme of interesting things found in Siberian caves. Well, the caverns are at it again: scientists found the remains of an ancient human hybrid in Siberia’s Altai Mountains. So what does that actually mean? Scientists found a 90,000 year old female who was half Neanderthal and half Denisovan (another ancient group of humans). Lovingly named “Denny,” this hybrid is the first instance scientists have found of someone who had parents belonging to distinct human groups. The discovery points to a wide range of human diversity that once existed on this Earth, and it has us excited for whatever the next great Siberian cave discovery will bring.

* If you’re not an avid reader of TWERF, what are you doing with yourself? 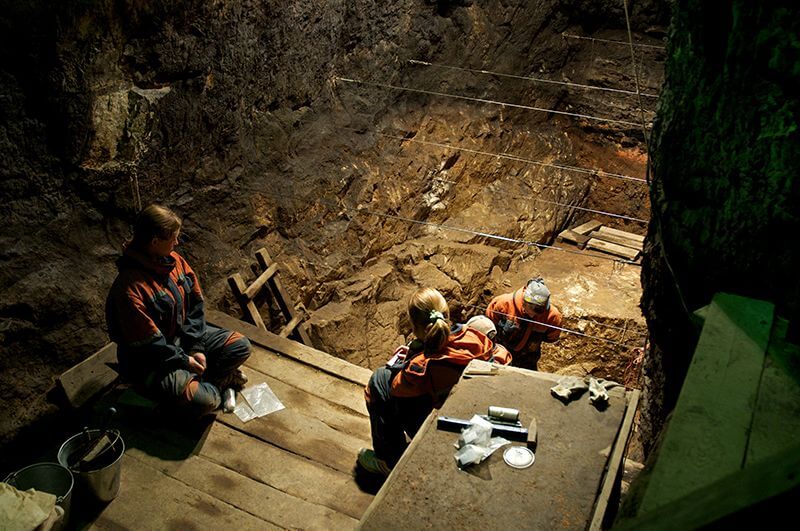 3. When beauty is the beast: this week Dagestan held a beauty contest for a very specific demographic… its sheep. The event was in honor of the Muslim holiday Eid al-Adha, known as Kurban Bayram in the Russian- and Turkic-speaking world. The sheep were judged based on their physical qualities and the creativity of their owners in adorning them. While the fate of the winner, one Princess Aisha, is unknown, we’re sure that, in the moment, she was just baa-sking in the limelight.

“We’d almost caught these people in the act.”

— Paleogeneticist Svante Pääbo, on finding the product of a Neanderthal-Denisovan intimate experience

Chernobyl and the Soviet Legacy