This week we welcome three new editors to the Russian Life Online team, while one has opted to extend his tour another year. We thought you'd like to get to know them. So we threw a few softball questions their way. Their replies are below... 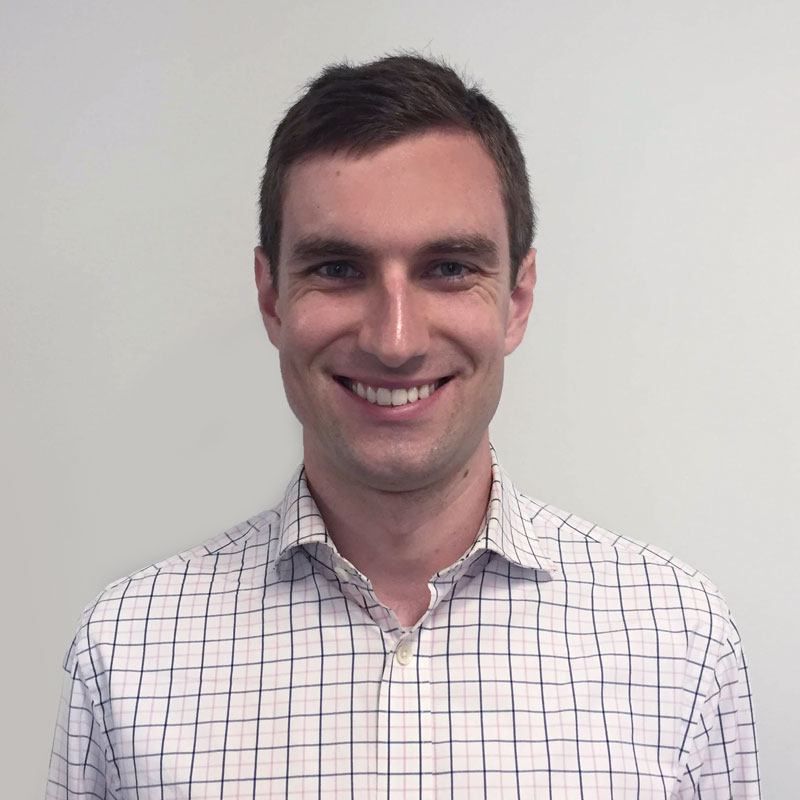 Griffin has been a contributing editor for Russian Life Online just for a year. He re-upped for another year, deciding to take on a more managerial role.

How did you get bitten by the Russia bug? My high school had a sister school in St. Petersburg, and I applied to go on a trip there with a group of fellow students. Russia was like nowhere I'd been before, and I've been studying it ever since. I majored in the language in college and I'm continuing to research Russian history as a Masters' student at Indiana University's Russian and East European Institute!

Moscow or St. Petersburg? Or somewhere else entirely? St. Petersburg, every time. There's a new surprise around every corner! And they spell "Shaurma" correctly.

What's your personal "most uniquely Russian" experience? When I lived in Veliky Novgorod, I went to a children's concert put on by some local schools to support a friend. Part of it was a folk orchestra, complete with balalaika section. I know that's tame but anyone that's spent much time in Russia can tell you that provincial ceremonies, especially those involving kids, are some of the most Russian events you'll get to experience.

Where in Russia would you most like to travel to and why? Suzdal. I love medieval Russian history and I've made it to lots of older towns (Novgorod, Vladimir, Staraya Russa, Valdai) but Suzdal has always escaped my grasp because it's so tough to get to.

What story are you most looking forward to covering in the coming year? I'm thinking of investigating why Russians love hovercraft so much. That's a mystery for the ages. So stay tuned... 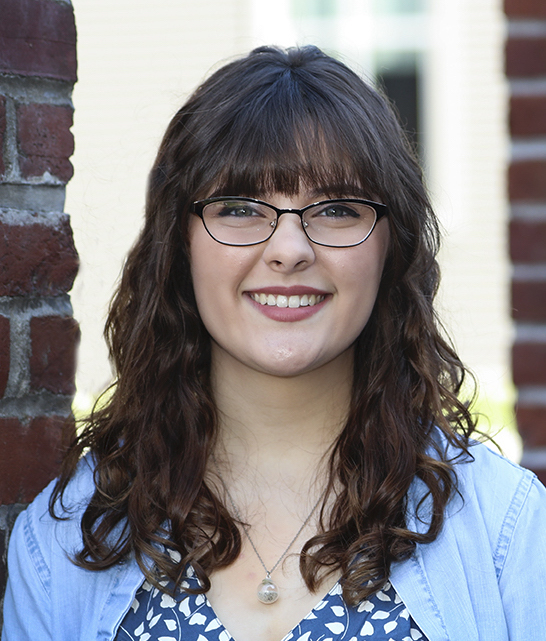 Alex is a recent graduate of Hobart and William Smith College who has already spent a good chunk of time in Russia.

How did you get bitten by the Russia bug? I first seriously started thinking about studying in Russia when my mom told me that I should study abroad anywhere that I wanted, except for Russia. I was always a very well-behaved child and with my teen years dwindling, I figured I'd try my hand at some "teenage rebellion" for once.

Moscow or St. Petersburg? Or somewhere else entirely? Moscow! I lived in Moscow for a month one summer and absolutely fell in love with the people and the city. Plus, how can you beat the Moscow Metro system? It just rocks.

What's your personal "most uniquely Russian" experience? I think that my most "Russian" experience in Russia would have to have been when I visited a few small Siberian villages to research folklore. I mean, what's more, "Russian" than babushki (Russian grandmas,) thick stacks of bliny (Russian pancakes,) and fresh sour cream?

Where in Russia would you most like to travel to and why? I've wanted to go to Vladivostok for so long now. I've taken the first half of the Trans-Siberian Railroad out to Irkutsk, and I'm dying to finish it the rest of the way East.

What story are you most looking forward to covering in the coming year? I'm most excited to cover more events/stories taking place in Siberia! A majority of the English speaking world only thinks of Siberia as frozen tundra, and I want to help shed some light on how diverse, interesting, and sometimes really wacky the region can be. 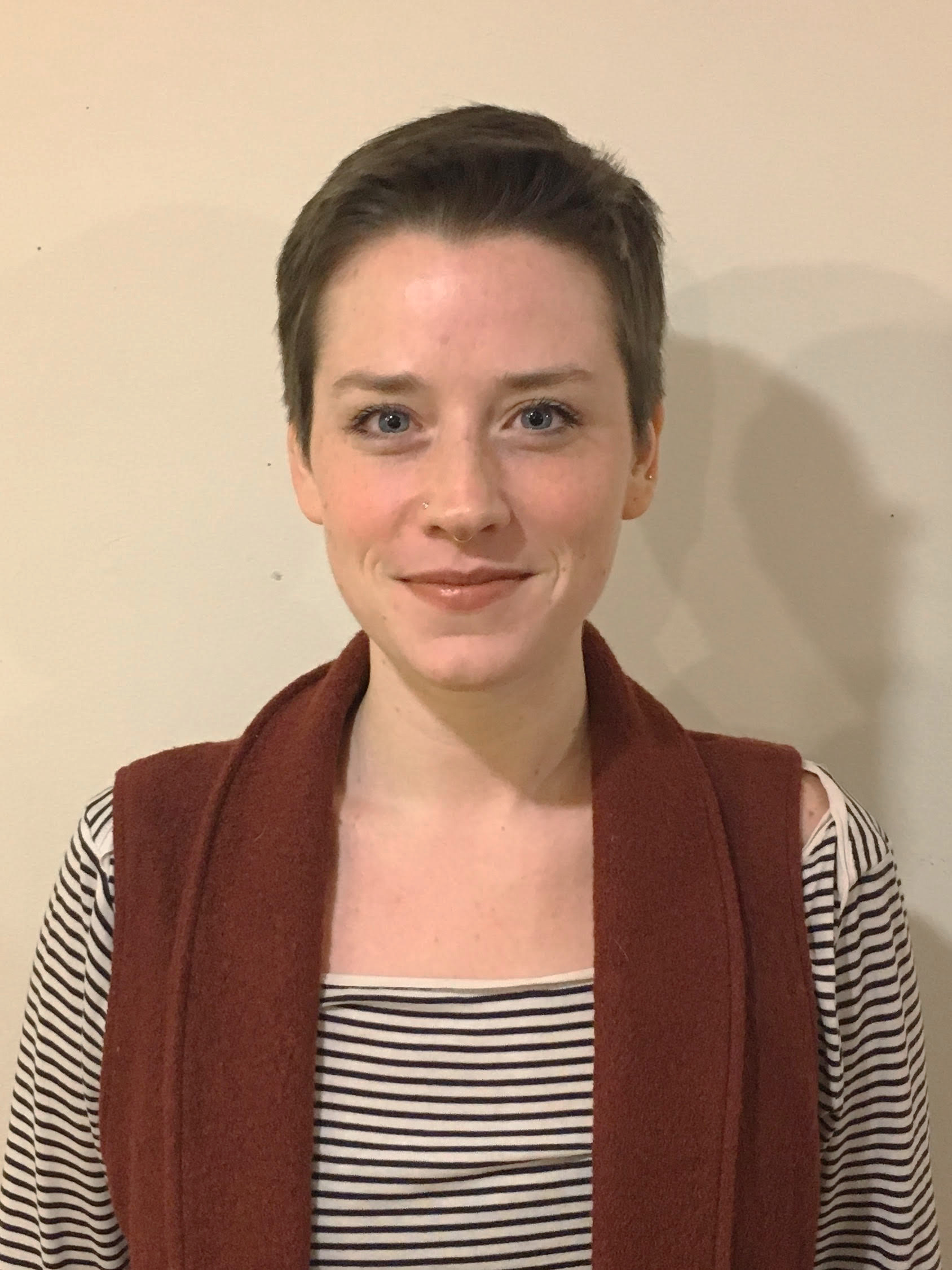 An alum of both Harvard and the Peace Corps (Moldova), Haley brings to the team a wealth of journalistic experience and a bizarre obsession with the domovoi.

How did you get bitten by the Russia bug? Unrequited love (the French wouldn’t have me…)

I wanted to take French my Freshman year in college, but it was not offered first semester. And when I sat in on a Russian sample course, I was red-star struck…

Moscow or St. Petersburg? Or somewhere else entirely? Take me to the taiga.

What's your personal "most uniquely Russian" experience? Is it Russian if it didn’t happen in Russia? “Why aren’t you married yet?”

I’d say being asked for forgiveness over blinchiki on Maslenitsa in Comrat, Gagauzia, Moldova. I was not spanked (with birch or otherwise) for my own transgressions.

Where in Russia would you most like to travel to and why? It involves a train and a trek the width of the country.

What story are you most looking forward to covering in the coming year? My interview with Knyaz Domovoi. I’ve yet to know the real motivation for his mischief. Maybe he’ll loosen up over a bowl of milk? 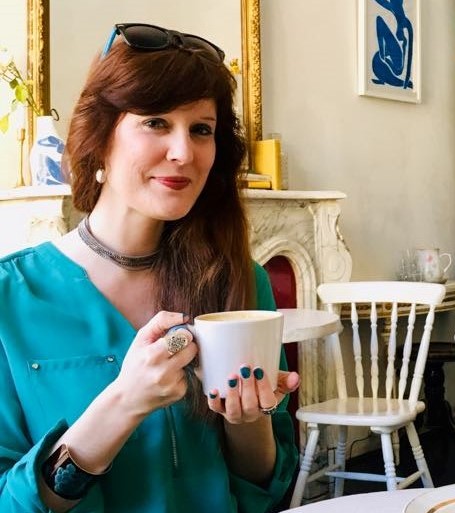 Amanda is a Michigander who recently finished her Ph.D. in history at Cornell and will be contributing from St. Petersburg.

How did you get bitten by the Russia bug? The first source of my Russian affliction was hockey. I became a huge Detroit Red Wings fan in the era of the Russian Five line. The same year, I performed in "Fiddler on the Roof" with my school choir and studied the Russian Revolution in history. It was so much Russia at once that I got hooked. I bought "Learning Russian the Fast and Fun Way," taught myself the Cyrillic alphabet, and the rest is history. Now, I live down the street from the Ice Palace where St. Petersburg's KHL team plays, and I could not be happier.

What's your personal "most uniquely Russian" experience? When I studied abroad in Nizhny Novgorod, the program assistant tried to convince us all to experience the banya at least once. Coming as I did from a very religious Protestant family, I was scandalized by the idea of nakedness, even ladies only. But I realized that my experience would not be complete without the banya and went for it. I went back every Thursday for four months.

Where in Russia would you most like to travel to and why? Vladivostok. I love the ocean and most things associated with it. Plus, I really should do archival research there and add it to my history dissertation about the North Pacific. It would be great to take the Trans-Siberian Railway out there, but all of my Russian friends tell me I am crazy for wanting to spend a week on a Russian train. Someday...

1903
Bolshevik faction of RSDLP is formed.