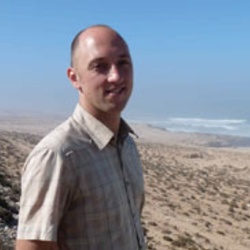 CARL SCHRECK is a journalist based in Moscow, Russia, where he has lived and worked since the beginning of the century. He spent six years with The Moscow Times as a reporter, news editor and managing editor and has written about everything from chess to crime to capital markets in Russia. He has also written for the iconoclastic Moscow biweekly The eXile, Sports Illustrated, Time and High Times among other publications. He was born and raised in Wenatchee, Washington — The Apple Capital of the World — and is known among friends for his savvy point guard play.

Soviet Terror of the Skies: Marina Raskova and the Night WItches